A Christian has been appointed the new President of the Central African Republic with the promise to end years of interfaith violence in the country.

Faustin Archange Touadera vowed to put a halt to the fighting between Christians and Muslims that has been spreading across the nation since an Islamist coup in 2013.

He has chosen 61-year-old professor Simplice Sarandji, also a Christian, as the country's Prime Minister.

Since then Christians have been fighting with Muslims across the country.

Christian charity World Vision has been working in the country.

Johan Eldebo from the organisation told Premier's News Hour it was a big step forward: "He needs to take steps to ensure that families can live in safety and people feel confident they can actually walk on the street". 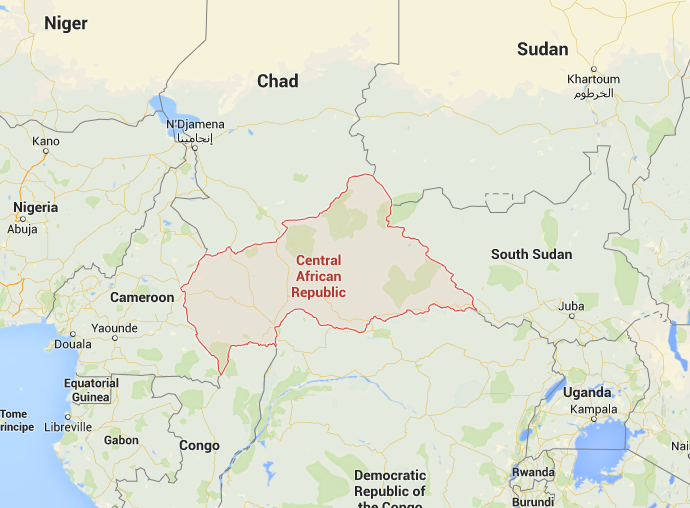 He added: "I think we can pray for the president and his government that he will have both the wisdom and the endurance to take on this path which will be a very difficult one.

"If history is anything to judge by there will clearly be bumps along the way."

Thousands of people have died in the conflict whilst 700,000 people are internally displaced and almost 300,000 have fled as refugees.