Christian aid worker Petr Jasek, who had been sentenced to 24 years in a Sudanese prison, has been released.

Sudanese President Omar al-Bashir ordered the release of Jasek in order to maintain good relations between Sudan and Czech Republic, where Jasek is from.

Jasek was arrested along with three local men - including two pastors - after they raised money to help a man injured in a protest. 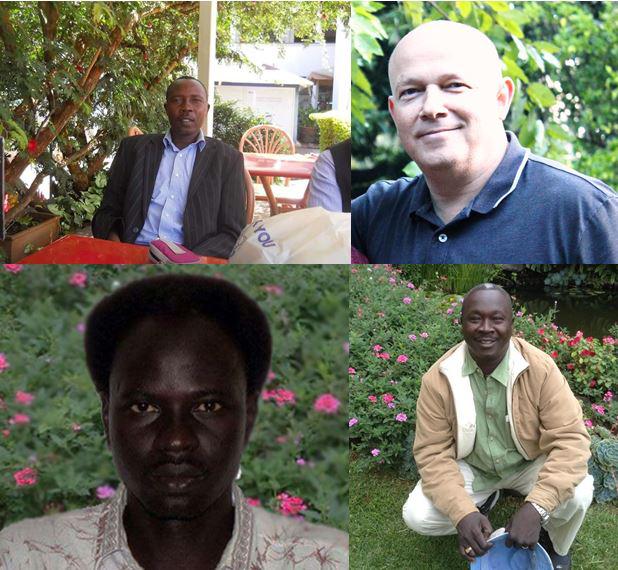 Rev Kuwa Shamal Abazmam Kurri was released in January 2017 after a judge found no evidence against him.

At a press conference on Sunday, Sudanese Foreign Minister Ibrahim Ghandour said that Jasek would be handed over to his Czech counterpart Lubomir Zaoralek later in the day.

"Mr Jasek will accompany the Czech foreign minister to his homeland," Ghandour said.

Zaoralek later posted a video of him with Jasek on the flight home on Twitter.

According to the Prague Daily Monitor, more than 400,000 people had signed a petition for Jasek's release.

"After 14 months of being in prison, they've moved from one jail to another, standing trial, being accused of spying and very serious crimes which the whole group has maintained they have not committed, it's absolutely fantastic news," she said.

She added that CSW will continue to advocate for the release of the remaining prisoners.

"Logic would dictate they should also be freed – perhaps on similar grounds. The use of a presidential pardon is a discretionary power – it's not connected with a legal position as such so we are really in a position of just waiting and seeing."

"The other men are Sudanese nationals so aren't represented in the same way. It's important for us to continue raising the case with the diplomatic community to ensure they are also freed."