The leak of more than 11 million documents from the Panamanian law firm, Mossack Fonseca, is said to cast an unprecedented light on the way the rich and powerful are able to use tax havens to shield their wealth.

In Britain, the paper said there were six members of the House of Lords, three former Conservative MPs and "dozens" of donors to UK political parties who have been shown to have had offshore assets - although none have so far been named.

The Guardian newspaper, which has the files, said there were 12 national leaders among 143 politicians, their families and close associates from around the world who were shown to have been using offshore tax havens. 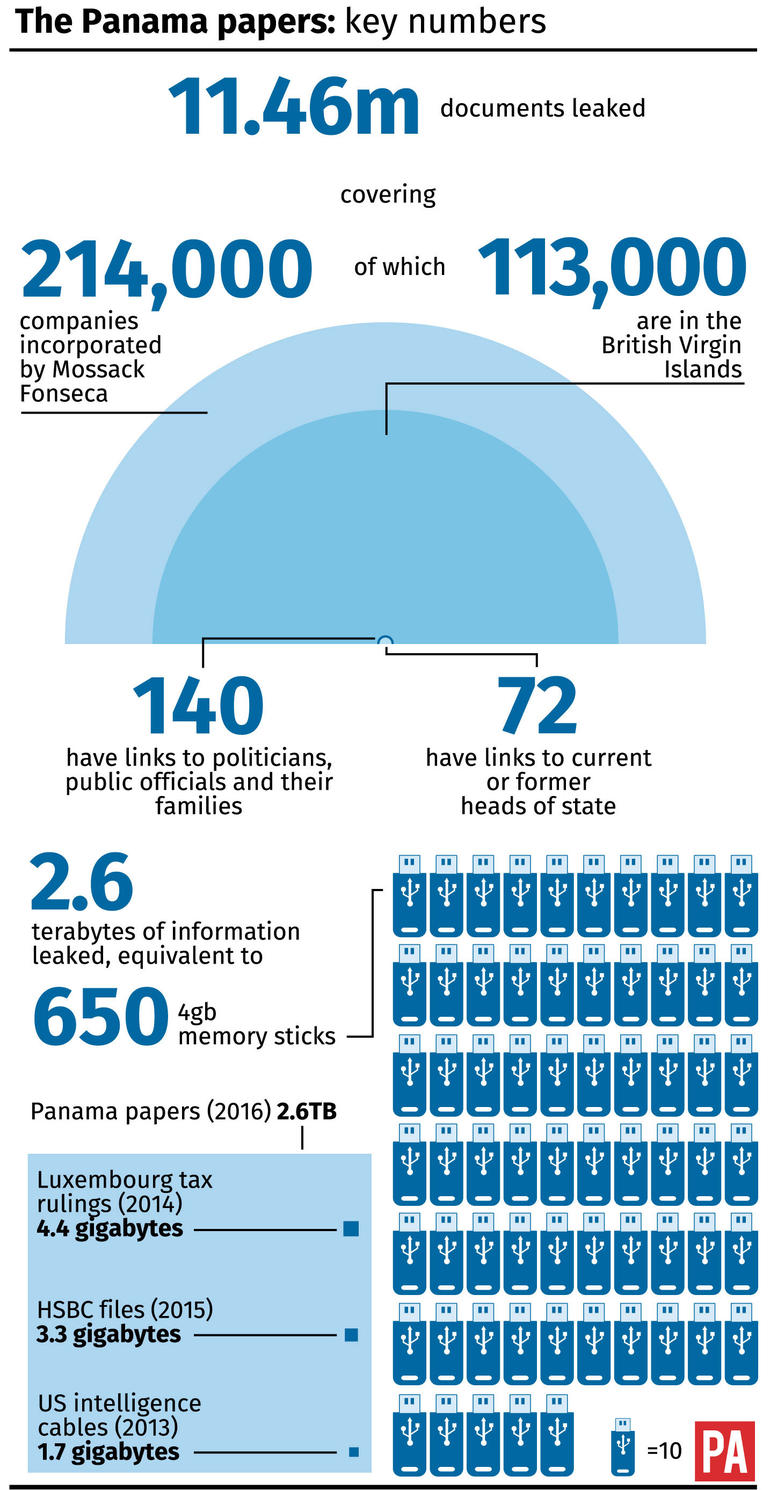 "This leak exposes the extent to which UK tax havens and UK-based intermediaries are at the very heart of this rotten system," said Toby Quantrill, Christian Aid's Principal Economic Justice Adviser.

The charity said some of the locations used as tax havens were overseas territories of the UK being controlled by London.

Quantrill added: "David Cameron will host a major anti-corruption summit next month and the Panama Papers have exploded any remaining excuses the UK had for tolerating secrecy in the many tax havens it controls - the British Virgin Islands, Caymans and Bermuda among them.

"The Prime Minister has a month to sort this out if he wishes to host this anti-corruption conference without his credibility being called into question.

"The Prime Minister has the power to clean up a major chunk of the global financial system, and in the light of the Panama Papers, he should use it.

"The UK must take immediate steps to reveal the real owners of business in the territories that we control so the public can know the truth.

"The UK must also lead a process to ensure that tax authorities in developing countries get the information they need to tax their wealthy citizens. The UK simply cannot continue to provide cover for the rich and powerful who wish to operate in the shadows." 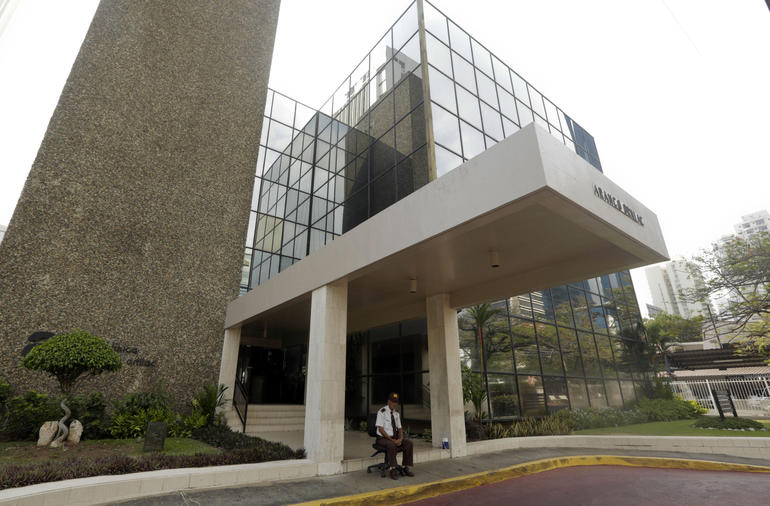 Others who have been caught up in the disclosures include Icelandic Prime Minister Sigmundur Gunnlaugsson who is facing calls for his resignation over claims he had an undeclared interest in his country's bailed-out banks.

In China, the Guardian said, the families of at least eight current and former members of the supreme ruling politburo had been found to have hidden wealth offshore.

And 23 individuals who had had sanctions imposed on them for supporting the regimes in North Korea, Zimbabwe, Russia, Iran and Syria were said to have been revealed to have been clients of Mossack Fonseca.

While there is nothing illegal about using offshore companies, the disclosures are likely to lead to fresh calls for international reform of the way tax havens are able to operate.

HM Revenue and Customs said they would be following up the disclosures in the Mossack Fonseca documents.

Jennie Granger, HMRC's director-general of enforcement and compliance, said they had asked the International Consortium of Investigative Journalists (ICIJ) which co-ordinated the media investigation, to share the data it had received.

"HMRC can confirm that we have already received a great deal of information on offshore companies, including in Panama, from a wide range of sources, which is currently the subject of intensive investigation," she said.

"We have asked the ICIJ to share the leaked data that they have obtained with us. We will closely examine this data and will act on it swiftly and appropriately.

"Our message is clear: there are no safe havens for tax evaders and no-one should be in any doubt that the days of hiding money offshore are gone. The dishonest minority, who can most afford it, must pay their legal share of tax, like the honest majority already does."