A Christian human rights activist in China has been released from prison after spending four years in prison for "gathering a crowd to disturb public order".

Xu Zhiyong, 44, who was one of the most prominent dissidents jailed under President Xi Jinping, was freed after serving his full sentence. The legal scholar who is the founder of the New Citizens' Movement was detained in July 2013 after calling for the release of fellow activists who'd urged top officials to disclose their assets.

Several members were jailed for displaying banners, passing out pamphlets or holding meetings amid a wave of reports about the wealth of the party's most powerful officials.

Before the legal activist was sentenced in 2014, during his trial's closing statement he said: "My fellow compatriots, at any time and regardless of what happens in China, I urge everyone to maintain their faith in freedom, justice, and love.

"Adhere to faith in love, because this nation has too many dark, bitter, and poisoned souls in need of redemption, because there exists too much vigilance, fear, and hostility between people. These evil spirits, buried in the depths of the soul, must be cast out. It is not through hatred that we rid ourselves of them, but through salvation. We are the Redeemer." 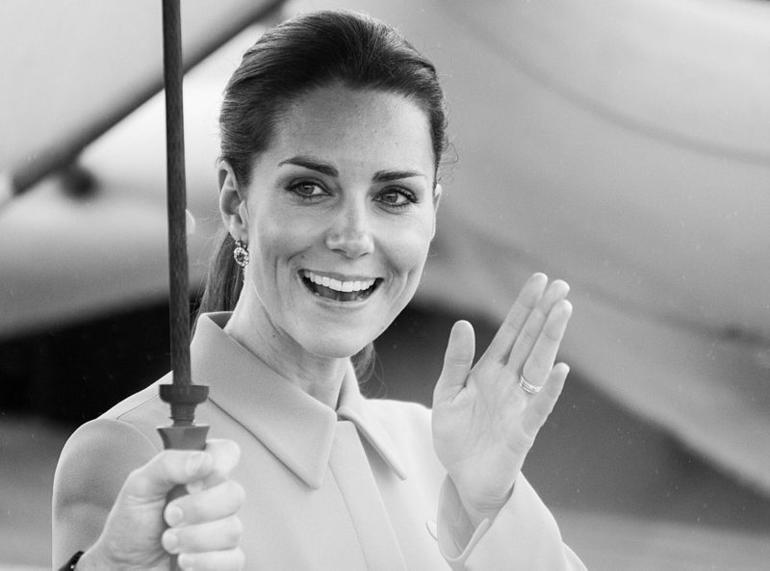 His lawyer Zhang Qingfang called the trial unfair and told The New York Times that although Zhiyong had written a 50-minute statement, he had only been able to read about 10 minutes of it before the presiding judge stopped him, saying it was irrelevant to the case.

He told Reuters he had brought his client up to speed with "events on the outside", including the death of fellow activist and Nobel Peace Prize laureate, Liu Xiaobo. He said Xu was "upset" after hearing the news.

Meanwhile, Zhiyong's release comes as fears grow for Christian pastor Zhang Shaojie who remains in prison. The leader of the official China Christian Council was also charged for "gathering a crowd to disturb public order" but was sentenced in 2013 to 12 years in jail.

His sister said the pastor is "fragile" and looked like "a bag of bones", according to China Aid reports.