A group of 15 Chinese Christians were detained after more than 20 police officers raided a house church in Sichuan province.

According to human rights organisation, China Aid, authorities interrupted a Bible study and accused the group of "illegally gathering a crowd to disturb public order".

All of those at the house church were detained by police for 15 days. Their church seating, projectors and air conditioning equipment were confiscated. 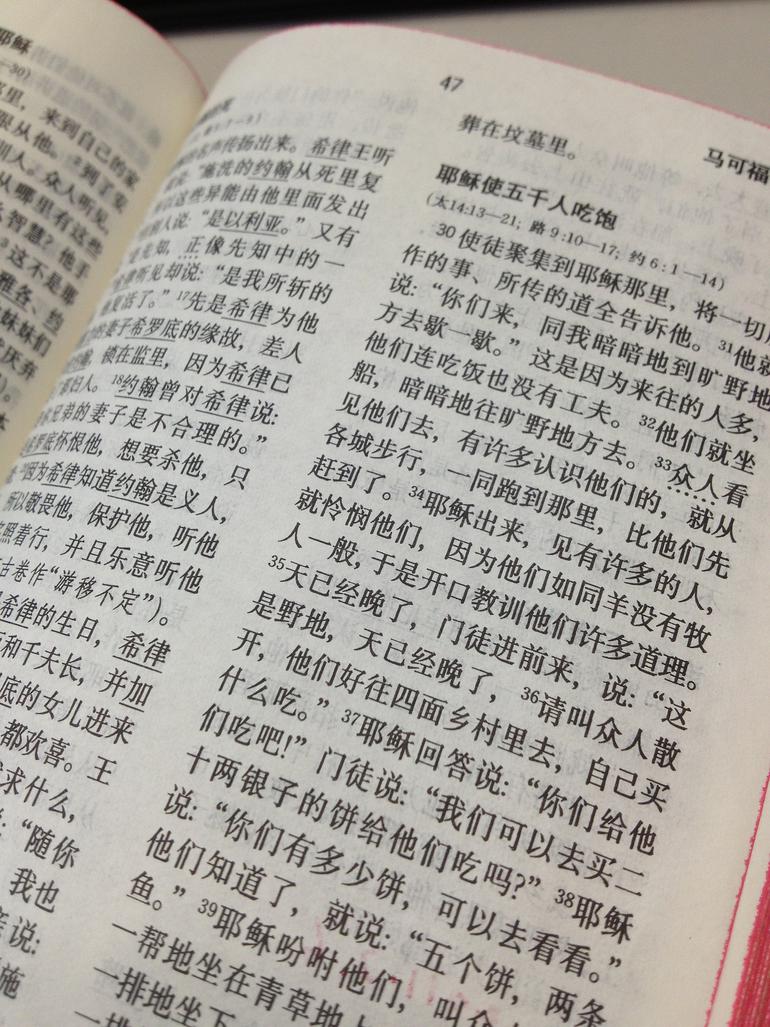 China Aid reports that at least ten government officials interrupted a prayer meeting at Olive Church on 19th March, accusing them of lacking the authorisation to conduct religious meetings. Some 20 members of the congregation were detained but released later that day.

A second church in the province was also raided and had its possessions seized. The church has since fractured into smaller groups and relocated for the safety of its members.

Christians in China must register themselves as members of the government-run Three Self Church.

Many choose not to do so and instead attend underground churches outside of government control.

Some provincial governments turn a blind-eye to the practices of underground Christians, whereas others crackdown on what they deem "illegal gatherings".