A ten-year-old girl has died following the injuries she received during the church bombing at the Cairo Coptic Cathedral on 11 December.

This makes Maggie Moemen the 27th victim of the suicide bombing attack. Islamic State claim it was responsible for the bombing.

Moemen reportedly had shrapnel lodged in her brain after the explosion and received extensive lung damage. Her sister and mother were also injured in the attack.

On Friday, Odette Saleh Mikhail, 70, died at Demerdash Hospital making her the 26th victim of the attack.

There are believed to be two others left in critical condition in hospital.

The bombing is one of the deadliest attacks on Egyptian Christians in recent years. The suicide bomber detonated the explosive device in the women's section of the church. 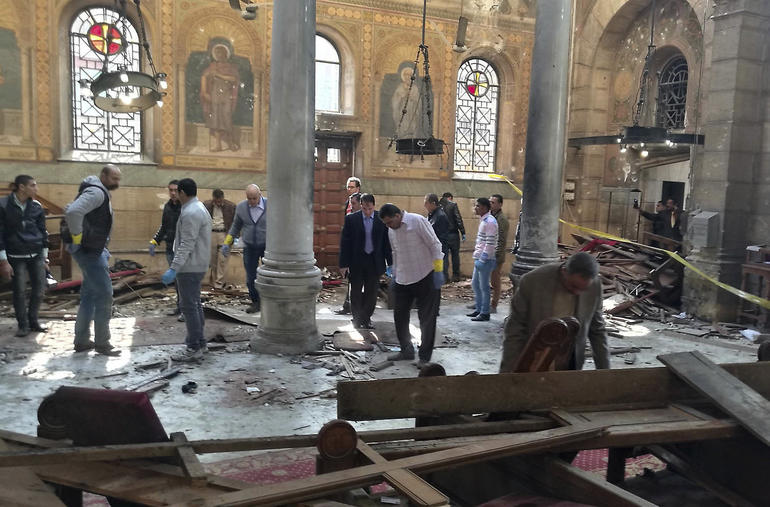 The explosion also caused severe damage to parts of the church building which was consecrated in 1911.

The Egyptian government declared three days of mourning after the attack.