The trial of a man accused of killing nine black Christians at a church in South Carolina has heard how a survivor hid under a table.

Dylann Roof, 22, is accused of opening fire during a Bible study at the Emanuel African Methodist Episcopal Church in Charleston.

He is leading his own defence and representing himself in court in a trial that could end in him being handed the death penalty. 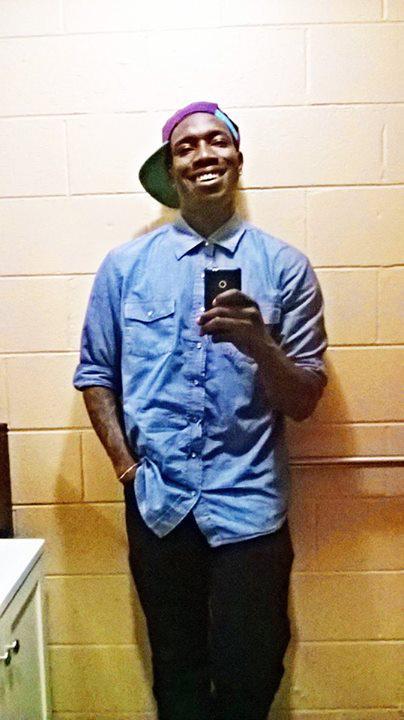 She said he shot the pastor first before starting to spray bullets around the room.

She told jurors that Roof waited until the group closed their eyes in prayer before he pulled out a gun.

"I screamed he has a gun," she told the court, "Everybody get under the table. That's when he started shooting up the room."

With tears in her eyes she told how her granddaughter was saying that she was scared and that she replied: "Just be quiet. Just play dead. Play dead." 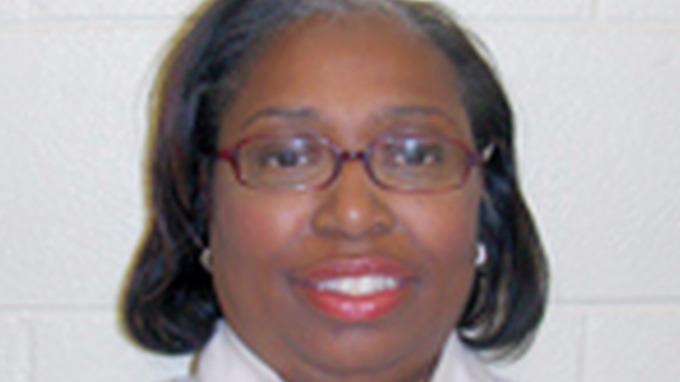 During this testimony Dylann Roof looked directly ahead and made no eye contact with the witness. At points he shuffled papers and rocked back and forward.

Later the court heard from US assistant attorney Jay Richardson who said he would prove that the killings were "cold and calculated" and "racist retribution for perceived offenses against the white race".

He told the court that Roof used an entire magazine of ammunition on one victim in sustained and prolonged gunfire.

The trial is predicted to last into the new year and if the jury find Roof guilty they will then be asked to decide if he should face the death penalty.