Charleston church shooting: 'I did it', accused gunman tells police in video

Dylann Roof, the man standing trial for shooting nine people to death at a church in South Carolina last year, admitted his guilt to police in a video shown to

In the videotaped confession aired at the trial on Friday, Roof admitted his guilt to FBI investigators saying that he felt he "had to do it".

Jurers heard Roof tell interrogators 17 hours after the shooting took place: "I had to do it because somebody had to do it."

He said the reason he selected the Emanuel African Methodist Episcopal Church in Charleston as the place to carry out the crime was because he didn't "like what black people do," and added that he knew "at least a small amount of black people" would be there. 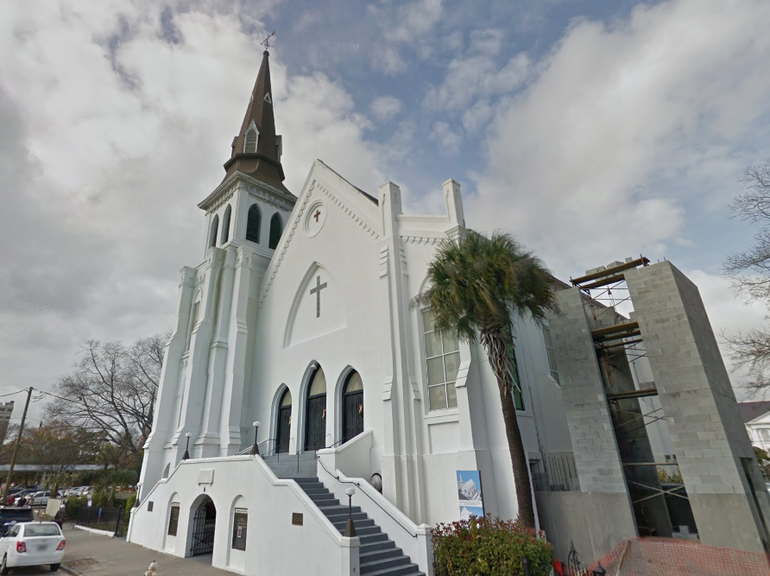 Roof claimed to have found the church online after deciding a church would have less security measures in place than a school.

"It's like this," Roof said. "I'm not in a position, by myself, to go into a black neighbourhood and shoot drug dealers."

During the video, Roof is heard laughing about the crime.

Roof is standing trial for the murder of 9 black church goers on 17 June 2015.

If found guilty, Roof could face the death penalty.

On Wednesday, Roof's mother suffered a heart attack as a survivor gave evidence against her son.

Jurors also heard extracts from Roof's journal, in which he wrote: "I would love there to be a race war."