Charles Manson: Victim's sister promises to pray for his soul

The sister of one of the people who was killed under orders of Charles Manson says she will pray for his soul when he dies.

Manson, 82, is said to be seriously ill in hospital after being taken from his cell to a ward.

A prison official would only confirm that the mass murderer was still alive and gave no other information. 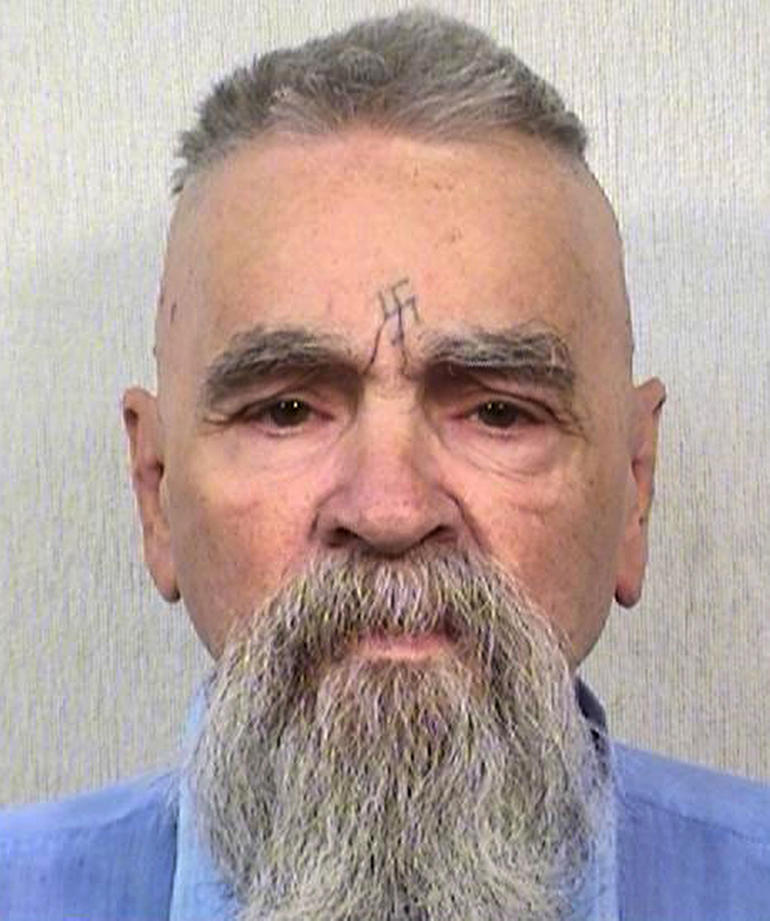 He was convicted of orchestrating the 1969 murders of pregnant actress Sharon Tate and six others.

The cult leader attracted disaffected young people who lived in a commune, followed his orders and were ultimately turned into killers.

There had been rumours that the notorious criminal had already died by authorities said this was not true.

Sharon Tate's sister Debra Tate told the Associated Press on Tuesday night that, as a Catholic, she makes "no ill wishes" for the people who killed her sister, and will reserve her feelings until hearing Manson has died. 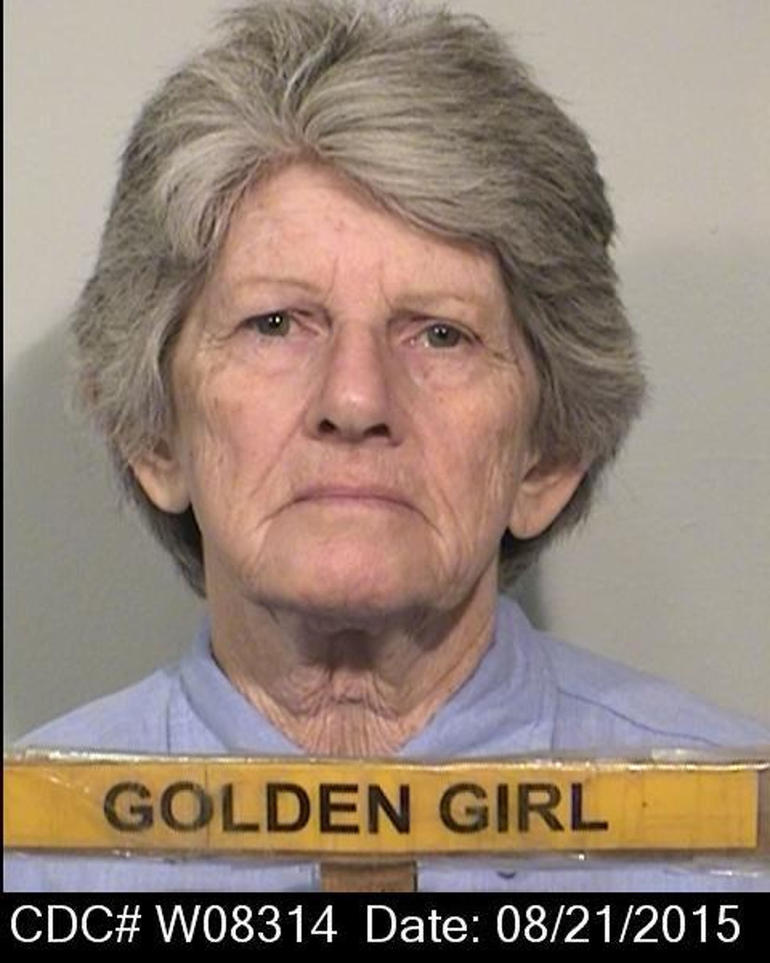 "I would probably say a prayer for them and shed a tear and ask God to have mercy on their souls, but so far I haven't allowed myself to feel anything because it's unsubstantiated," Ms Tate said.

"I'm not allowing myself to feel anything until I know that it's true."

Manson and three female followers, Susan Atkins, Patricia Krenwinkel and Leslie Van Houten, were convicted of murder and sentenced to death for killings at two gruesome scenes in the summer of 1969. Another defendant, Charles "Tex" Watson, was convicted later.

All were spared execution when a US Supreme Court ruling temporarily banned the death penalty in 1972.