The religious freedom charity, Release International, is calling for all Iranian Christian prisoners to be set free following the release of Saeed Abedini.

The pastor was freed after more than three years in jail as part of a prisoner swap between the US and Iran. The deal was part of an agreement to do with Iran's nuclear programme and the lifting of a number of sanctions. 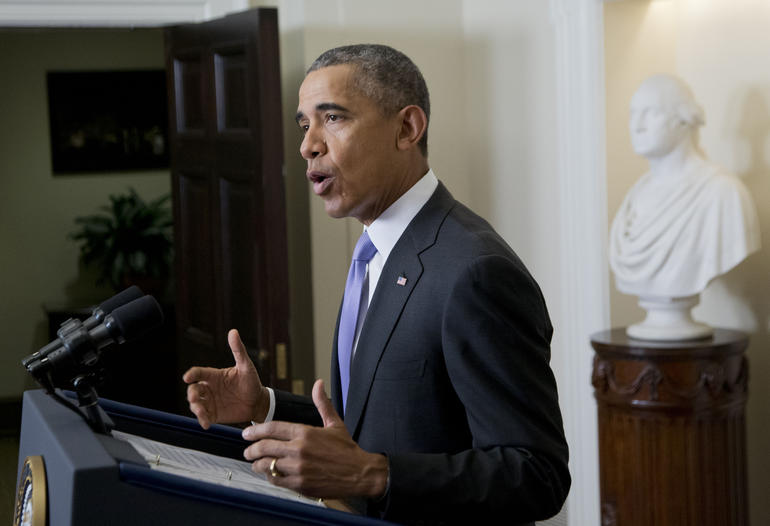 Mr Abedini, who is 35, was given an eight-year sentence in 2013 for 'undermining national security'. He had reportedly been in Iran to help build an orphanage.

"Thank you, Iran, we are delighted," said Paul Robinson of Release International, which supports persecuted Christians around the world. "We commend you for setting Pastor Saeed free.

"Now is the time to make that gesture of goodwill complete - by releasing the others who are still behind bars for their faith, including Behnam Irani." 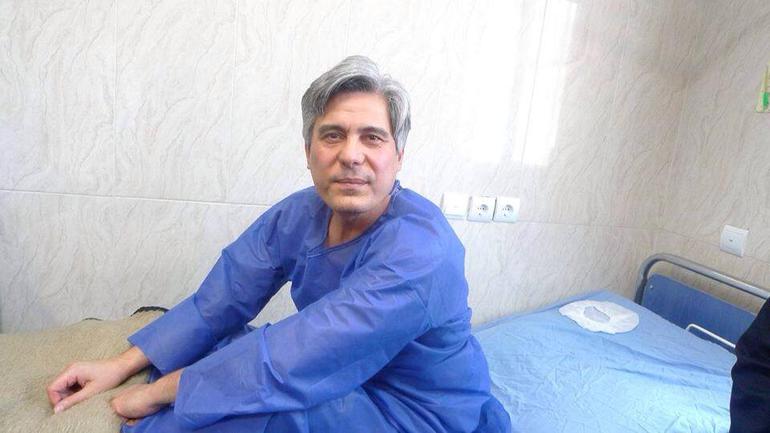 Pastor Irani has been in prison for five years for similar charges to Pastor Abedini. He was leading a church in Karaj at the time of his arrest.

Release International is concerned for up to 90 Christians who are said to be behind bars in Iran.

The charity says the authorities there stepped up its latest crackdown on Christians and activists in September 2015. It says Believers who meet to worship or share their faith are often then convicted on political charges.