People in Chad are so desperate for food they are having to plunder seeds from ants' nests to feed their children.

That's according to Christian charity Tearfund which is trying to raise awareness of the difficulties facing the country following a drought.

Chad, part of the Sahel region of Africa, is one of the poorest countries in the world. In the last year, seasonal rains have failed and consequently farming has been less fruitful.

Tearfund says when crops fail, families have nothing to fall back on. 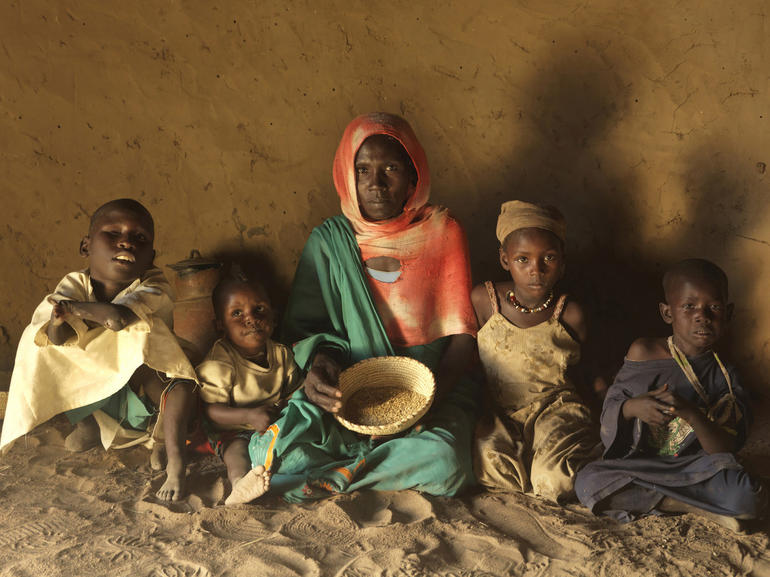 Speaking on Premier's News Hour, Nigel Harris, the charity's chief executive told of the case of Junama - a mother living in Chad.

38% of country identify as Christian

"She is reduced now to stealing grain from ants," he said. "She has to follow the ants to their nest and dig out seeds from that nest. A handful of seeds is all she has to feed her family on a daily basis.

Tearfund is responding to the situation through its Give Like Jesus campaign.

It's calling on supporters to step up to help vulnerable families through this drought period.

Nigel Harris said: "We tend to think of disasters as being things like hurricanes or earthquakes.

"But extreme hunger is a very live issue, even now in the 21st century so Tearfund has launched this campaign to highlight this issue."

Listen to Nigel Harris speaking to Premier's Hannah Tooley on the News Hour.