Cardinal George Pell will play a reduced role in the Vatican after the pope approved a decree.

The Australian cardinal's financial powers are being reigned in following a reorganisation of the Vatican's financial affairs and administration.

On Saturday, Pope Francis reversed a 2014 law that had given the main operational powers to the cardinal's Secretariat for the Economy.

The Catholic Herald has reported that the pope said he had undertaken the role because there needed to be an "unequivocal and full separation" between the management of Vatican assets and the supervision of them.

Speaking earlier this year, Vatican treasurer Cardinal George Pell admitted that the Catholic Church has made "enormous mistakes" in dealing with claims of sexual abuse. 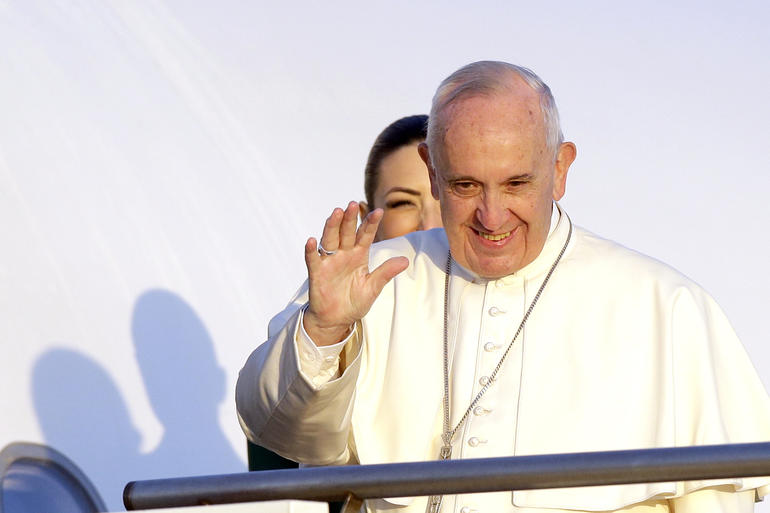 He gave evidence from Rome via-video link to an Australian inquiry into child sex abuse, answering questions about his time working in Sydney and Melbourne.

Cardinal George Pell admitted not acting on a claim of alleged abuse presented to him by a student.

On Saturday, the Vatican said: "The Holy Father approved a Motu Proprio to implement reform of the organisms engaged in control and vigilance as well as the administration of Holy See assets.

"The document published today responds to the need to define further the relationship between the Administration of the Patrimony of the Apostolic See and the Secretariat for the Economy.

"The fundamental principle at the base of the reforms in this area, and in particular at the base of this Motu Proprio, is that of ensuring the clear and unequivocal distinction between control and vigilance, on the one hand, and administration of assets, on the other."