A car on a terror watch-list has been found outside a French cathedral loaded with gas cylinders.

There were at least six gas cylinders in the vehicle but detectives haven't confirmed if they were connected to a detonator.

The owner of the Peugot 607, which was found with no number plate, was on France's terror watch-list.

A book with Arabic writing was also found, detectives said. 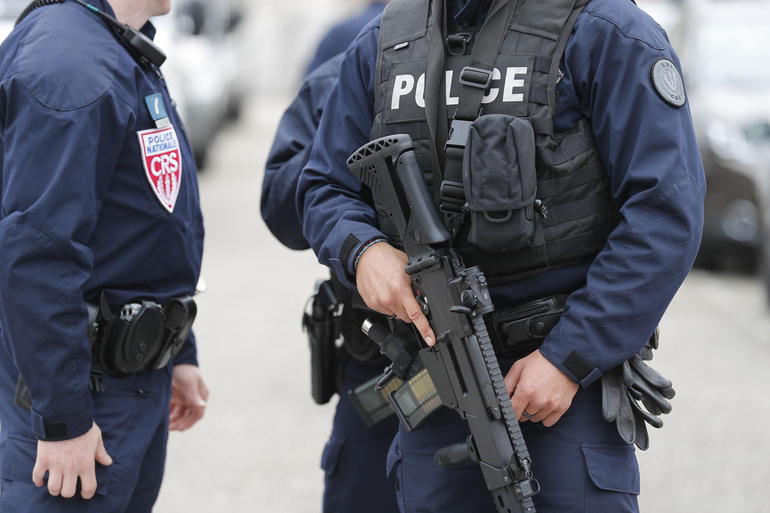 Local media reported that police had detained two people in connection with the car, but this has not been confirmed by police.

France has been on high alert amid a number of terror attacks in the country.

In July, Fr Jacques Hamel, 86, was killed when two men stormed into his church in Saint-Etienne-Du-Rouvray while he was celebrating Mass with parishioners.

Another parishioner was seriously injured.

The attack prompted British police to warn UK churches to review their security measures and be "alert" and "vigilant".