The typhoon has weakened to a tropical storm and, on Monday, it slammed southern China, where 2.5 million people have been evacuated.

Many of the communities were prepared for the storm but a rescue mission is underway as dozens missing in a gold-mining area in the Philippines are feared buried in a landslide.

Nick Guttmann, head of humanitarian division at the charity described to Premier some of the devastation caused by the typhoon.

Speaking during Premier's News Hour, he explained: "People's homes have been destroyed, there have been flooding, there have been landslides and also it's caused huge damage to crops which were about to be harvested. 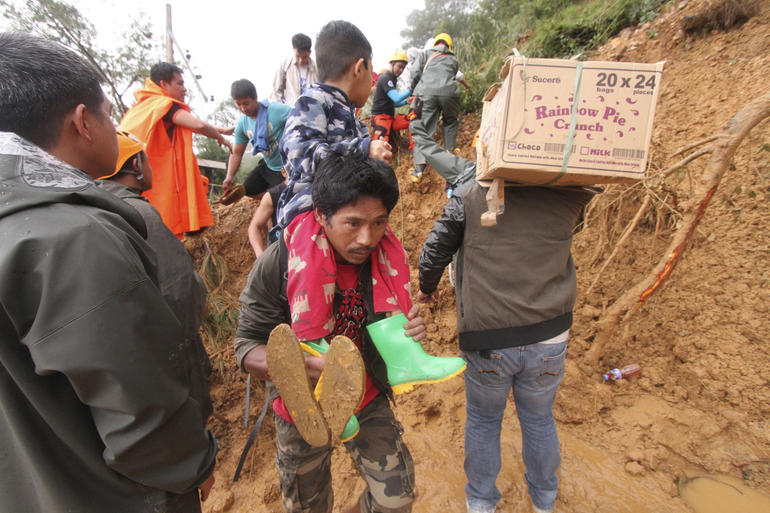 "So, the devastation for people's livelihoods - how they're actually going to be living over the next months ahead - is very, very serious indeed."

Soldiers have been deployed in the Philippines to stop illegal mining which - after heavy rains - has made the soil unstable.

Despite the devastation, Guttmann said all hope is not lost. 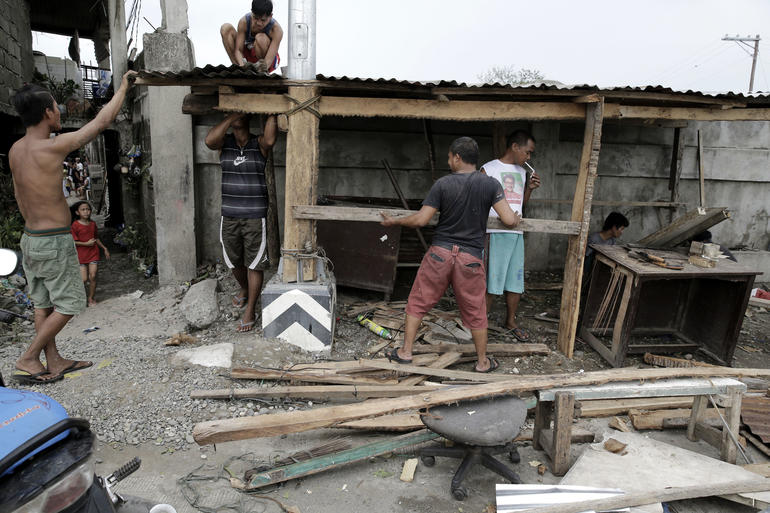 He added: "People will need cash in order to purchase items.

"Some of our partners will be providing food and equipment to help people make sure they do have safe drinking water.

"There is always hope and people will be able to recover in the long-run, but it's going to be tough.

Guttmann encouraged Christians to be praying for all those affected.