Call for prayer as 22 girls die in Guatemala fire

A Christian charity's urging us to pray after a fire at a children's home in Guatemala killed at least 22 girls.

Viva's speaking after the fire started at the Virgin of the Assumption shelter near the capital Guatemala City on Wednesday. It's a government-run home for abused children and those leaving prison.

A riot began on Wednesday at the children's home when a resident set fire to a mattress in the female section.

It's believed the kids' difficult backgrounds, overcrowding and allegations of abuse were all factors in the cause of the riot.

Authorities have since admitted while the shelter should officially only have up to 500 residents, around 800 have been staying there - prompting concerns that living standards were poor.

Dozens were also injured in the fire, some with life-threatening burns. Hundreds have been made homeless as a result of the centre's destruction. 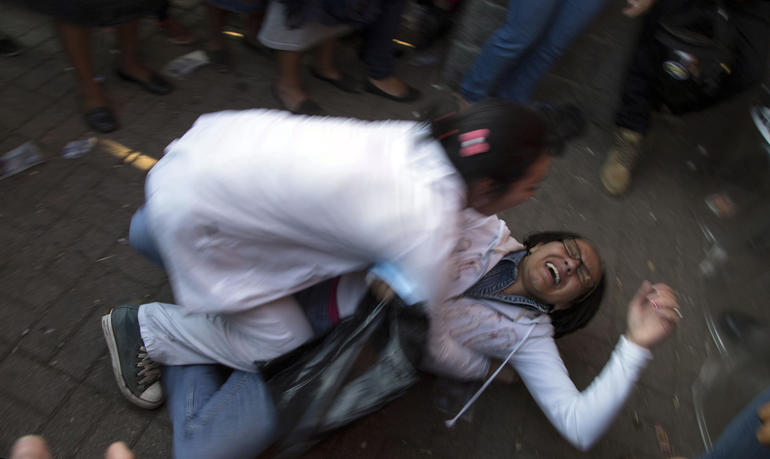 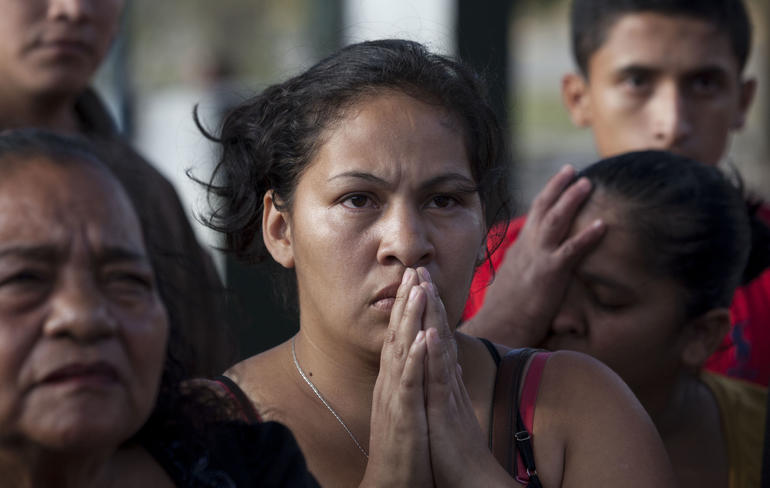 Relatives listen for new information about the injured 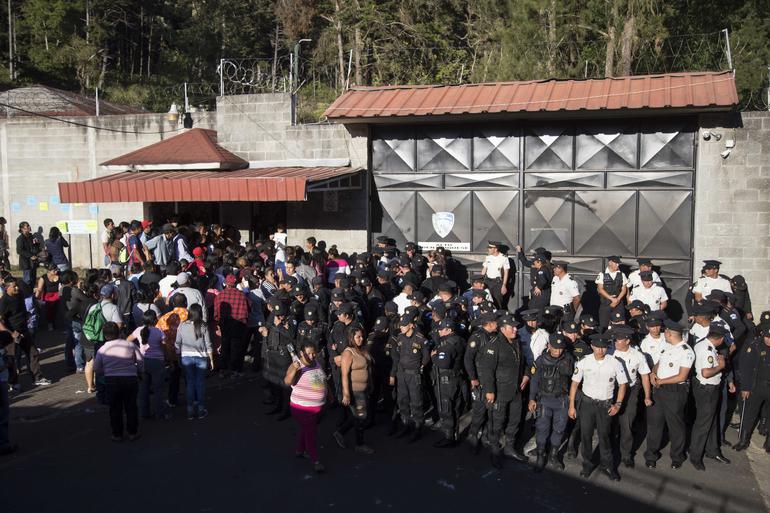 National Police guard the entrance to the children's shelter

Speaking to Premier, Andrew Dubock, from Viva, said: "I would implore the government there to do a thorough investigation...this sort of thing must not happen again.

"Pray for these girls' families, the others who're suffering with burns and the several hundred who're now homeless. Let's really pray that the situation will improve."

Viva has also revealed to Premier that it has been asked by the Guatemalan government to help in the response effort to the Virgin of the Assumption fire in re-homing the now destitute children.