A church which provided thousands of migrants at Calais a place of refuge has been demolished.

St Michael's Orthodox Church was the Jungle camp's most famous place of worship, serving refugees of all faiths but particularly providing for the spiritual needs of migrants from Ethiopia and Eretria.

A final service was held at the church on Sunday and was attended by many from the small population left at the site. 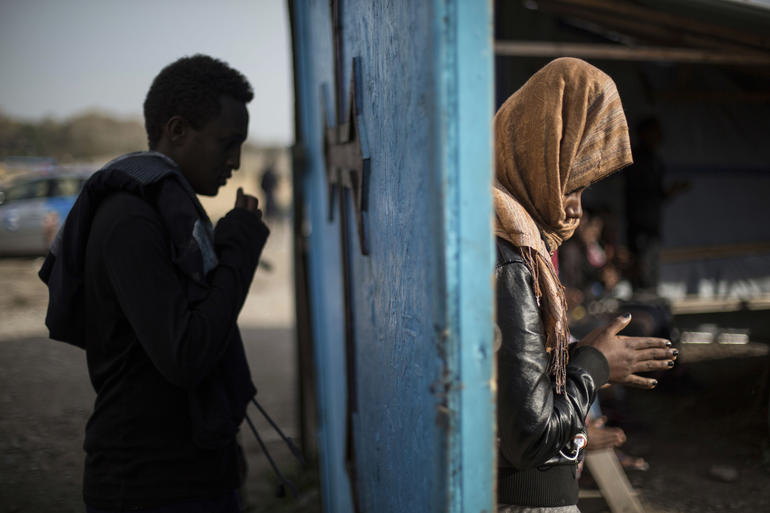 French President Hollande began the destruction of the Jungle last week. He said that his country "cannot tolerate" the camps, describing them as "not worthy" of France.

On Thursday morning, volunteer Caroline Gregory tweeted: "St Michael's, the #CalaisJungle church, is no more." alongside images of a cleared site. 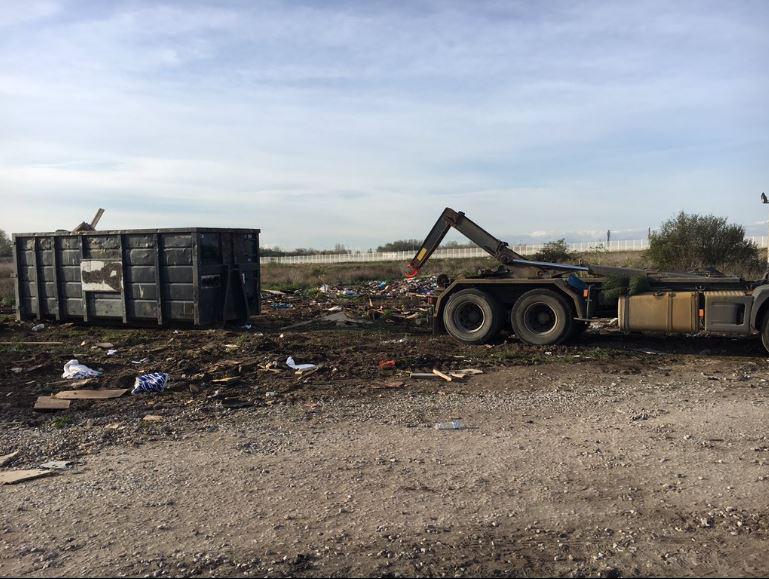 St Michael's - a make-shift structure - was bulldozed a number of times during the Jungle's existence but was always rebuilt by volunteers and worshippers.

An episode of BBC's Songs of Praise was filmed at St Michael's in 2015.