A British man has been arrested in Spain on suspicion of stealing early Christian and Arab antiquities from Italy.

The 55-year old-man, identified only by his initials W.T.V in the Daily Telegraph, was arrested earlier this month in a hotel in Los Palacios y Villafranca, south of Seville, after police conducted a routine security check on guests.

He was allegedly found to be in possession of a collection of ancient Roman artifacts from Italy.

A spokeswoman for the Spanish police said the man was in possession of "very valuable collector's items" for which he was unable to show proof of ownership.

Out of the 140 valuable antiquities, the collection included 90 packets of Roman and Arab coins, six clay lamps, and a ceramic image of the Virgin Mary and baby Jesus.

The Spanish police said their investigation was ongoing as "the suspect may have accomplices or colleagues helping him in the antiquities trade".

The British man appeared before a judge at a closed hearing in Madrid.

Meanwhile, last week, a British man has been arrested in Turkey accused of taking historical artefacts he found during a snorkelling trip. 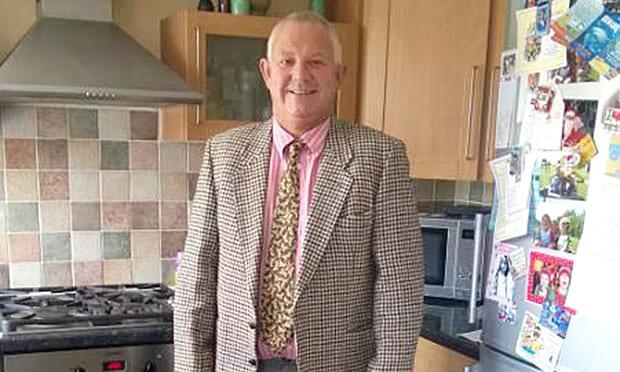 Toby Robyns, 52, was on holiday and was reportedly found with 13 coins when he was stopped by police at an airport as he and his family prepared to travel home.

Police said the coins were 800 years old and were found when he put his luggage through an X-ray machine at the airport.