A leading Christian activist in America says he is disappointed evangelical Christians are supporting Donald Trump for president.

Brian McLaren, Christian pastor and author, told Premier he is unimpressed Eric Metaxas is endorsing Donald Trump in the US presidential election. 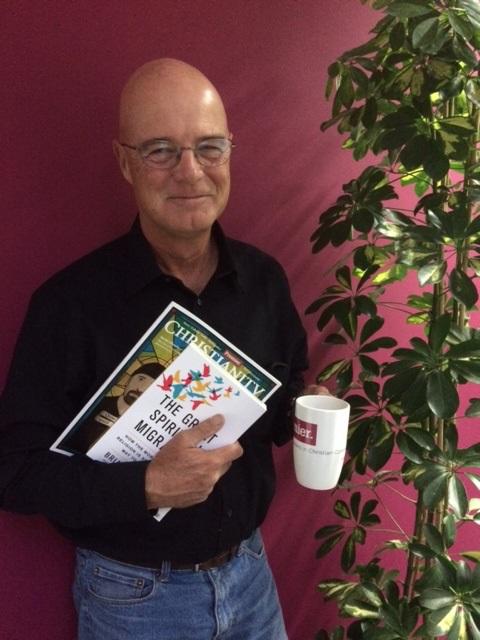 He said basing an argument for Trump on the idea religious liberties might be affected under his competitor Hillary Clinton is an incredibly short-sighted argument on many levels.

"I suppose a good place to start is when white people say they will choose a candidate solely based on their position on abortion, it means that they're saying to all their African-American, Latino and Muslim neighbours 'your issues are unimportant to us.' "

He told Premier this decision is the opposite of Christians loving their neighbour. 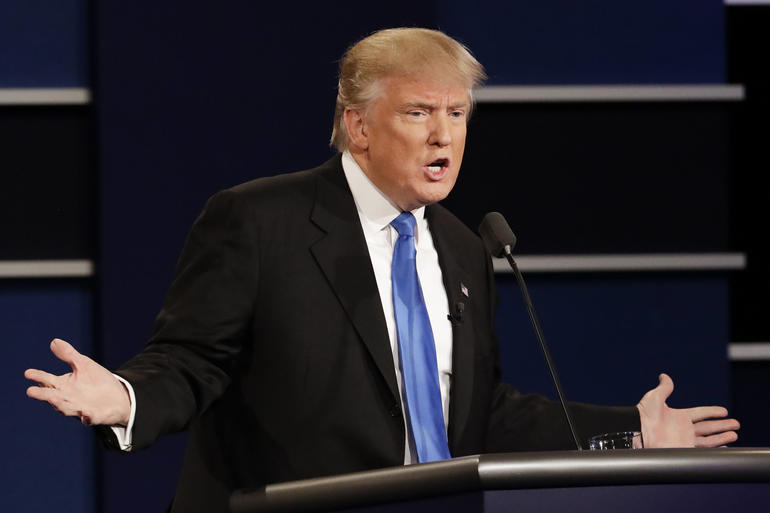 Many evangelical Christians are supporting Trump in the upcoming election and Mr McLaren told Premier why he thinks this is the case.

"It's disappointing - I think the reason it's happened is that he [Trump] represents an old-fashioned patriarch, a powerful man who's willing to use violence to get other people to do his bidding.

The USA goes to the polls in November to elect either Democrat Hillary Clinton or Republican Donald Trump as the next president.