Police have praised an usher who subdued a gunman who opened fire inside a church in the US state of Tennessee on Sunday morning.

A masked man fired shots inside the Burnette Chapel Church of Christ in Antioch, Nashville before being confronted by 22 year old Robert Engle.

Metropolitan Nashville Police spokesman Don Aaron was quoted by Reuters as saying: "This is an exceptionally brave individual." 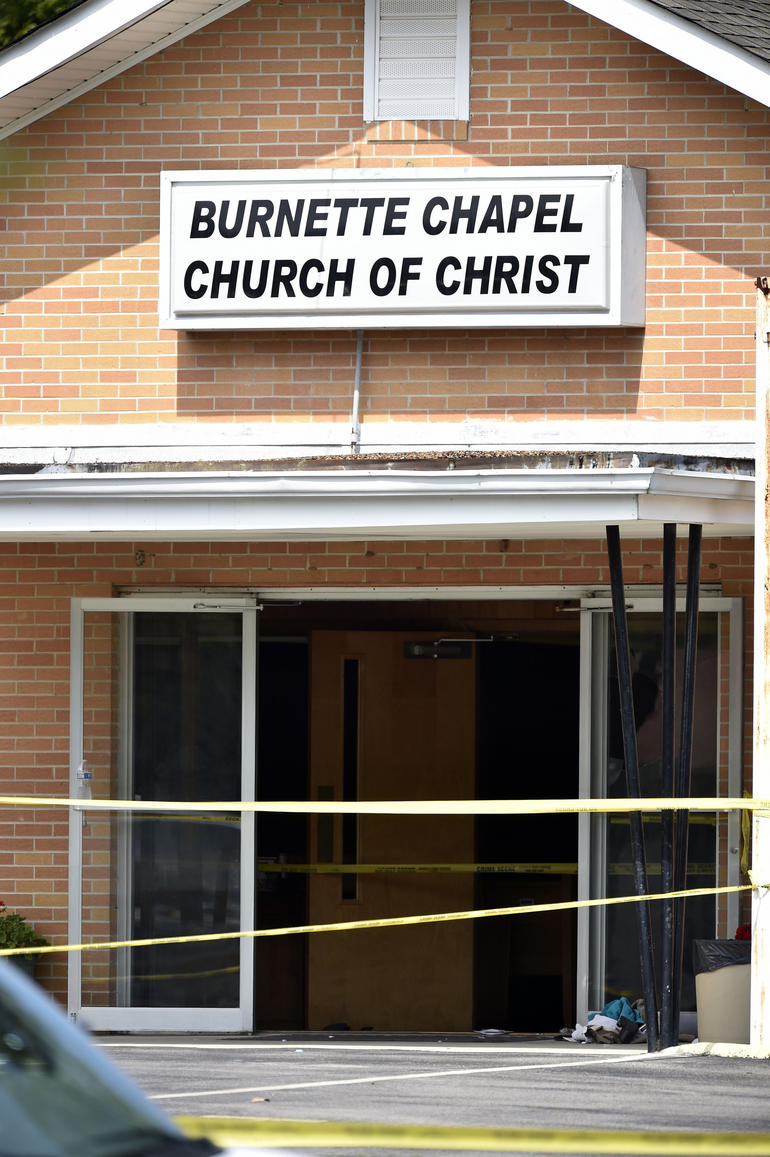 After being struck on the head in the incident, Mr Engle retrieved a gun from his vehicle and kept the suspect at bay until police arrived.

A 39 year old churchgoer was fatally shot in the car park of the church which is located ten miles south east of downtown Nashville.

A man arrested by officers in connection with the incident, 25 year old Emanuel Kidega Samson has been charged with murder. More charges are expected to follow. 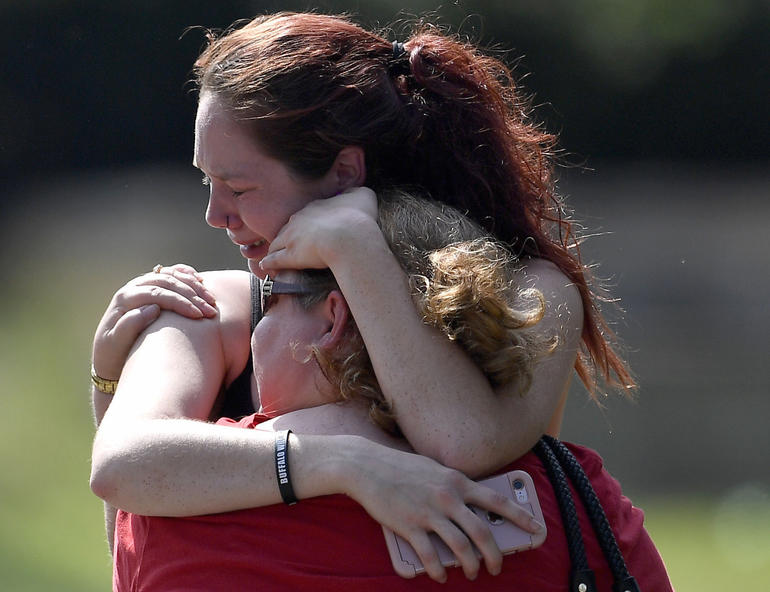 Five of the six people wounded in the incident were 60 years old older. They were transported to nearby hospitals to receive care. At least some are critically ill.

According to local television news channel WKRN, Joey Spann the pastor the Burnette Chapel Church of Christ was shot in the chest.