After the news was announced, protestors burnt tyres and took to the streets in the capital city of Kinshasa. Police used tear gas to disperse some of the demonstrators, according to news agency Reuters.

The Catholic Church became a facilitator between political parties after president Joseph Kabila failed to step down at the end of his constitutional mandate on 19 December 2016 after 16 years in power. 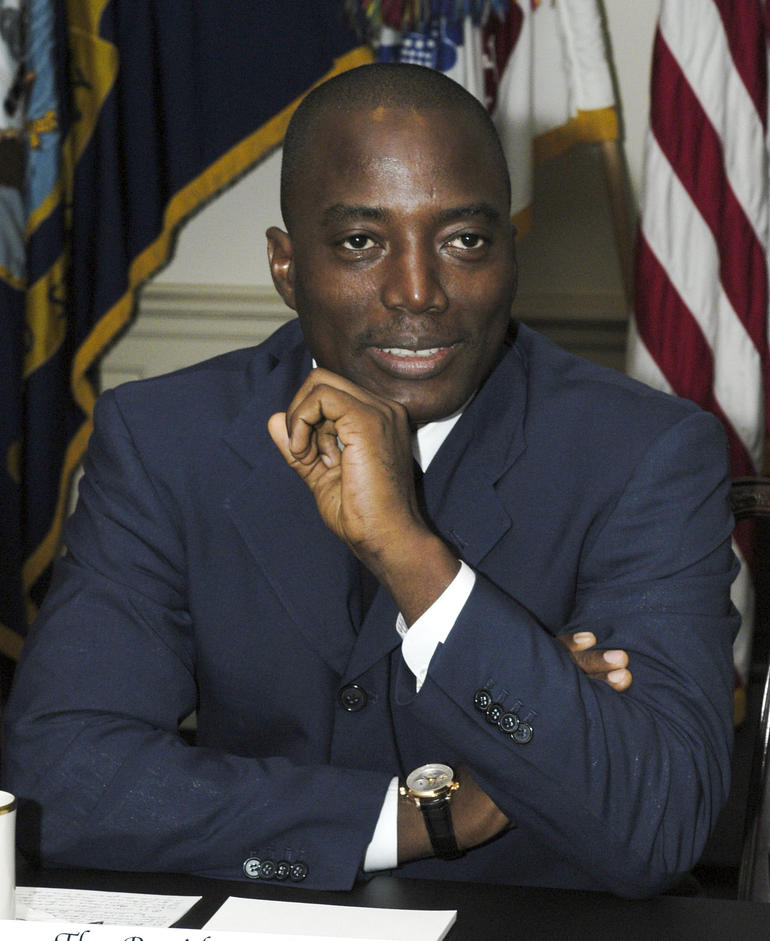 But after delays in an agreement between sides continued over the last four months, people began to blame the Catholic Church.

In a pastoral letter earlier this month, Congolese bishops said that violence against Catholics had become widespread throughout the country since the Church became involved in the negotiations.

"Our country risks plunging into uncontrollable disorder," the bishops wrote in their letter. "The long wait for a peaceful democratic alternative is expressing itself in impatience and tension even toward our bishops' conference, which is only trying to mediate. Recurrent threats and violence are being fuelled by manipulation shamefully directed against the Catholic Church."

After the bishops stepped aside from the talks today, Donatien Nshole,secretary general of the Congolese bishops conference told Reuters: "We think that there's no longer anything to do.

"We have given all our time and all our energy and in the meantime pastoral work suffers."

Around half the population of DRC is Catholic.