A catholic politician poised to become the next secretary general of the United Nations has been endorsed by bishops in his home country.

Former-Portuguese prime minister António Guterres was praised by the nation's Bishops Conference for his "deep sense of humanity and faith" after he was nominated to succeed Ban Ki-moon.

In a statement quoted by the Catholic News Agency, the Conference said: "We hope he can face with courage, dialogue and resolutions all the great challenges on the world agenda today, always seeking peace, peaceful resolutions and the development of friendly relations among nations, as stated at the beginning of the United Nations Charter." 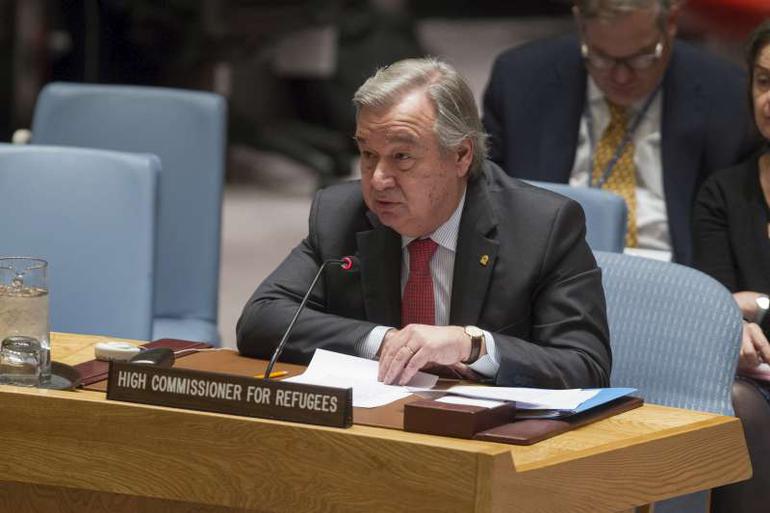 Mr Guterres, who served as the United Nations' high commissioner for refugees for ten years, is now expected to become the ninth UN secretary general once Mr Ki-moon's term ended on December 31st.

Reacting to a vote held on Thursday where he was approved for the role, the 67 year old said: "I sincerely hope that that was symbolic and displays an increased ability on the part of the Security Council to - through unity and consensus - be able to take the swift decisions which the troubled world we live in demands."

Serving as Portugal's prime minister from 1995 until 2002, Mr Guterres helped reduce Portugal's budget deficit during his first term and he also liberalised the country's abortion laws.