The Bishop of Ely has defended a decision by staff at the city's cathedral to fly a rainbow flag, at the same time as he attacked "reprehensible" letters and em

Rt Rev Stephen Conway said a "large number" of emails and letter received following the display in August were supportive but some were "entirely reprehensibly and violently homophobic".

Bishop Stephen said: "What started out as a pastoral response to a request for solidarity - to fly a rainbow flag from the west tower of Ely Cathedral on the day of the Ely Pride festival - has gathered interest and concern across the diocese and further afield.

"There have been emails and letters not only from gay people themselves, but from the faithful Christian parents and grandparents of people who identify themselves as being LGBTQI+ and who are concerned for their physical safety as well as their human flourishing."

The rainbow flag, which has become synonymous with pro-gay, lesbian, bisexual and transgender (LGBT) movements, was flown from the Cambridgeshire landmark on Saturday 11th August - the day of the Ely Pride festival.

Bishop Stephen conceded that the stunt had acted as a "lightning rod for debate among Christians" but it did not represent a shift away from traditional church teaching on sexuality and gender.

He continued: "The flying of this particular flag on a particular day has not changed or threatened the teaching of the Church on marriage or diocesan policy." 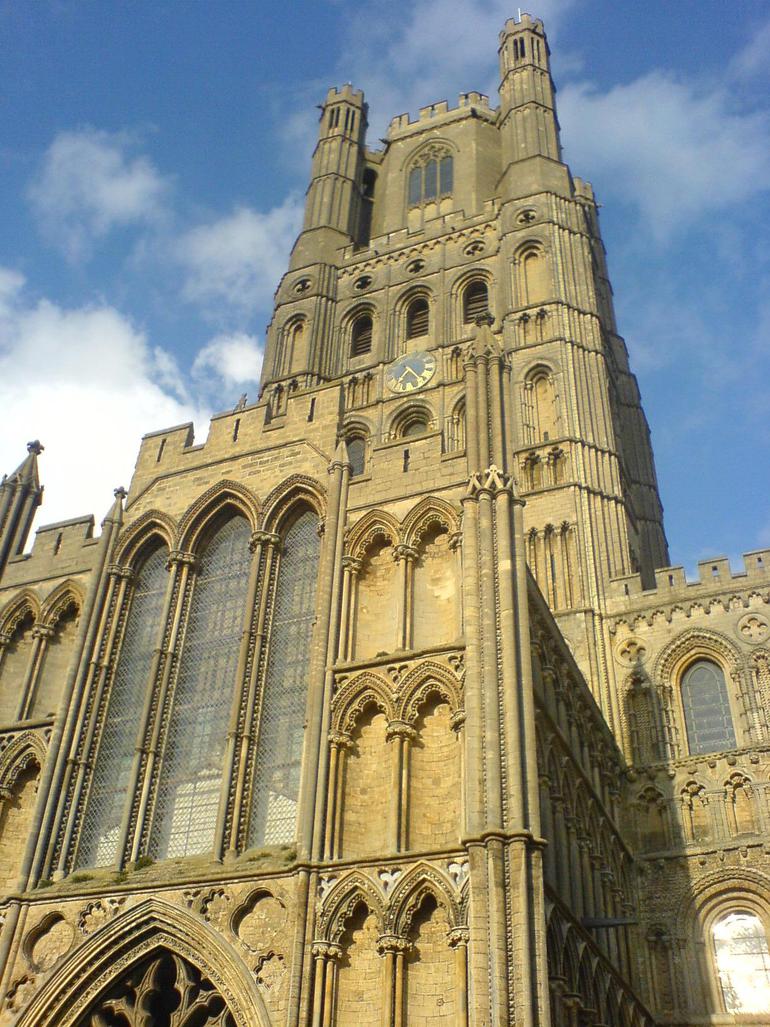 Bishop Stephen's letter comes after a former chaplain to the Queen said the Dean of Ely Cathedral had "adopted the secular views of a culture that has set its face against Christianity, and is waging a war against Judaeo-Christian culture."

Rt Rev Dr Gavin Ashenden also said: "Sexual ethics have always been at the heart of the Christian's struggle with sin, the world and the devil.

"But it seems the Dean of Ely is not over concerned with either sin, or the distinction between the Church and the world, or the struggle with evil."