Billy Graham has 'no plans' to endorse Donald Trump

The Christian leader's position on the upcoming American election had been questioned after it was announced his organisation, the Billy Graham Evangelistic Association would use a Trump golf course for an event. 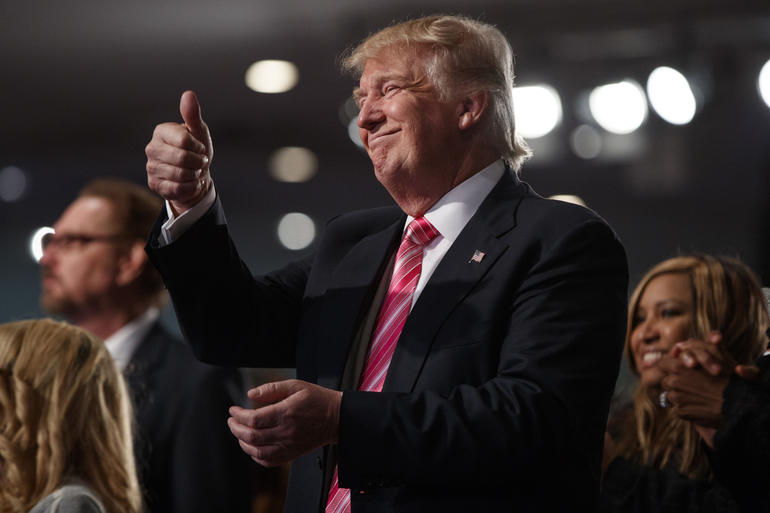 A charity golf tournament to raise money will be held at the Tycoon's facility near Aberdeen later in September.

"It's just a coincidence that this event is happening at Mr Trump's golf course," said a spokesperson.

"We have a good relationship with the course and we were offered a great rate.

"I can tell you as of today there are no plans to endorse him.

"Billy Graham knows both candidates and meets with them sometimes but I'm not aware there will be any endorsement."

Graham, 97, has previously been the spiritual advisor to a number of presidents including Richard Nixon.

Critics have suggested the discounted rate offered for the event could be an attempt by the Trump campaign to secure the backing of the powerful Graham family.