The Bible Society in Israel has called the late Israeli President and Prime Minister Shimon Peres "a man of peace" who "everyone in Israel could identify with".

Victor Kalisher, from the charity, also said Shimon Peres had "a lot of respect" for Christians and was "known for his optimism", especially regarding a two-state solution in the Middle East.

He's been speaking to Premier after Mr Peres died at the age of 93 after suffering a stroke.

Mr Peres is one of Israel's best known statesmen. He was one of the last surviving Israeli politicians who was around at the creation of Israel in 1948.

He was a controversial figure, both in his support for a two-state solution - a cause which got his political colleague Yitzhak Rabin (below, right) assassinated in 1995 - and his support of building some Israeli settlements in Palestine. 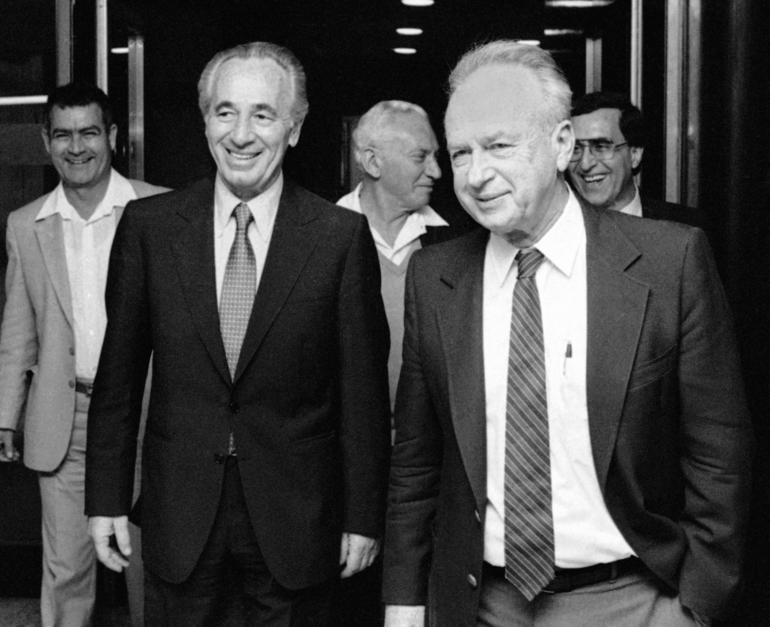 The former Prime Minister of Israel won a Nobel Peace Prize in 1994 for his reconciliations efforts in the Middle East, after managing to agree peace accords with Palestine.

Victor Kalisher said: "In many ways he represented us in the right way, in the real way, as people who seek peace, as a land which really strives for democracy. He was able to bring out a lot of the good things that are happening here in Israel.

"He had a lot of respect towards Christians, definitely. He was a man of peace and I think as Christians this is a great value for us.

"The thing that Peres was known for was his optimism. He used to say that pessimists, they all die the same, the only difference is the way that they live. So he preferred to live as an optimist." 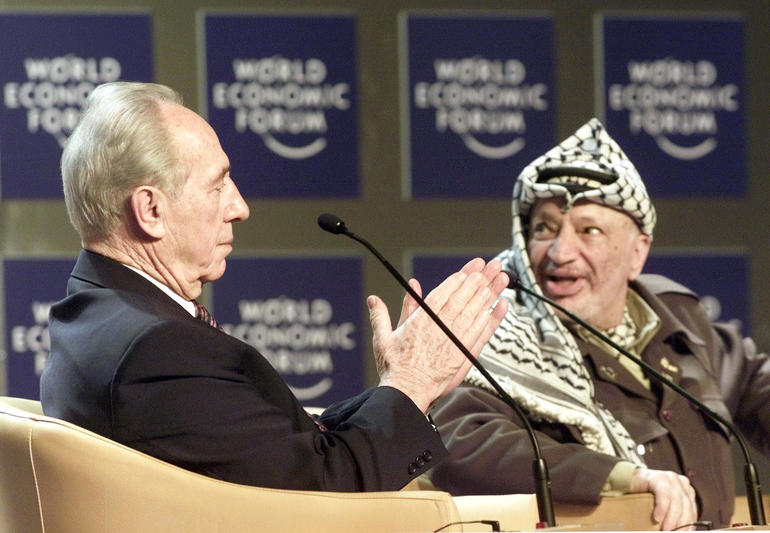 Shimon Peres with the former leader of Palestine Yasser Arafat

Victor had met Shimon Peres - a Jew - on several occasions, including an event where he gave him a full Hebrew Bible.

Mr Kalisher then wrote to Mr Peres, saying he was praying for him to know Jesus.

After the death of his wife a few weeks later, Mr Peres then wrote back to Victor thanking him for the Bible.

"It was really something that I will not forget and a reminder that he is an open-minded person who knows to look at things as they are...without prejudice. Shimon Peres was not a person who came with prejudice." 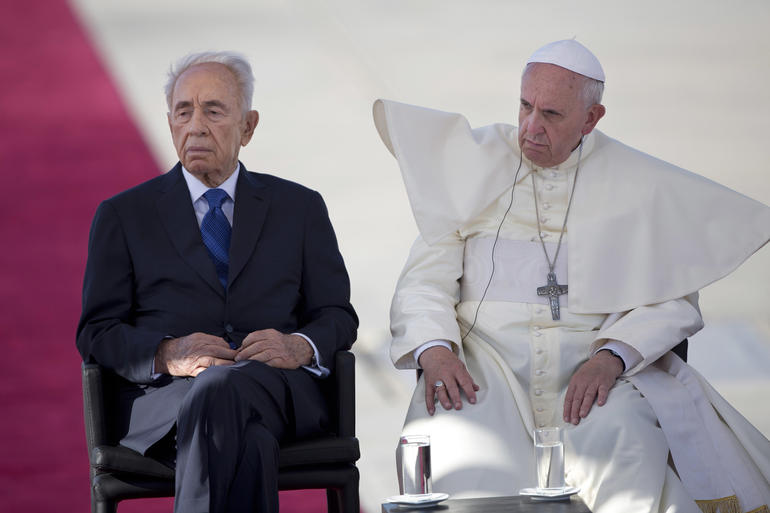 International lawyer and church consultant, Dr Harry Hagopian, worked with Peres on the Oslo Accords, which led to the creation of the Palestinian Authority.

Speaking on Premier's News Hour programme, he said: "A lot of people used to say, 'Oh, he ideas about Israel and Palestine are romantic in the cynical age that we are living in'.

Others would say, 'No, this man is full of chicanery and full of intrique'. I think, personally, that he was a lot of those things."

"People had a difficulty in merging the Shimon Peres [who supported] the strength of Israel with Shimon Peres who reaches out to the Palestinians, who goes and tries to be the architect of the Oslo process."

She said: "He always believed peace was attainable. During his seven years as president, he was a constant advocate for the two-state solution. So, a controversial figure but you felt he was a man who so believed in Israel's right to exist.

"To negotiate, as he did, with Yasser Arafat, albeit aided by many others, he was prepared to do it. He put his life on the line, really."