A Christian charity is urging a greater awareness of religious persecution in India as the British Prime Minister arrives for a state visit to the country.

Release International has been speaking as Theresa May made her first trade mission journey with companies from around the UK in an effort to "reboot an age-old relationship (with India) in this age of opportunity".

Officials said the trip would see commercial deals sealed to create 1,370 jobs in the UK. 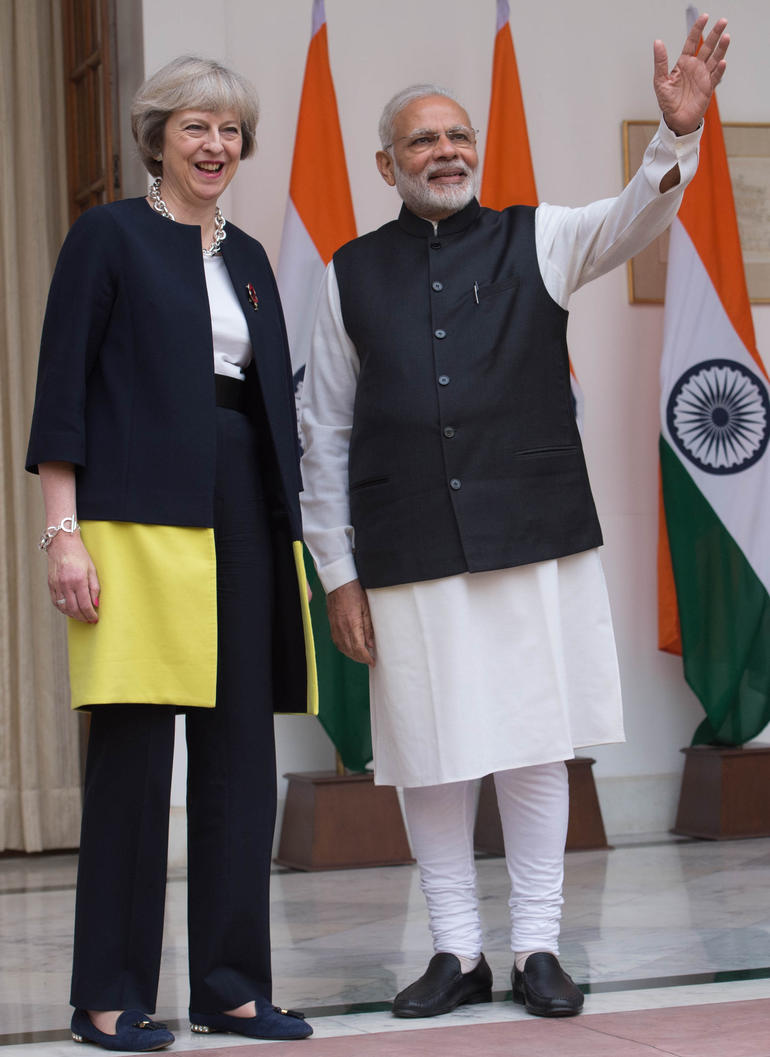 But the Prime Minister is being encouraged to consider human rights during the trip.

Kenneth Howarrd, from Release, told Premier that on the surface Christians seem to be equal but it is not the case if you look deeper.

He said: "You and I could go on holiday and go to a city and we could find an English speaking church and worship with Indian Christians - we'd come back to the UK and say 'what was the problem? I didn't encounter any persecution.'

"But that isn't the whole story. Below the surface persecution is increasing against Christians in India, particularly in some of the more rural areas."

He went on to say that there are strict rules when it comes to converting: "India's constitution does grant freedom of religion.

"There are actually six states that have various forms of anti-conversion laws, and these are laws that seek to limit the freedom to change religion - in practice what that means is leaving Hinduism."

Mr Howarrd told Premier how prayer can help: "For Christians in India, perhaps particularly at this time, pray that the opposition that they are experiencing in various different places would not diminish their desire to share the Gospel, and to make disciples of Jesus Christ."