The terror cell behind the deaths of 15 people during two vehicle attacks in Spain last week had also planned to bomb the most famous church in Barcelona, a sus

Mohamed Houli Chemlal told a court in Madrid the Sagrada Familia cathedral was among landmarks the group had in mind to target.

The 21 year old's admission - reported by Spanish media who quoted court officials - supports previous claims by police that the gang had been planning large-scale explosive attacks. 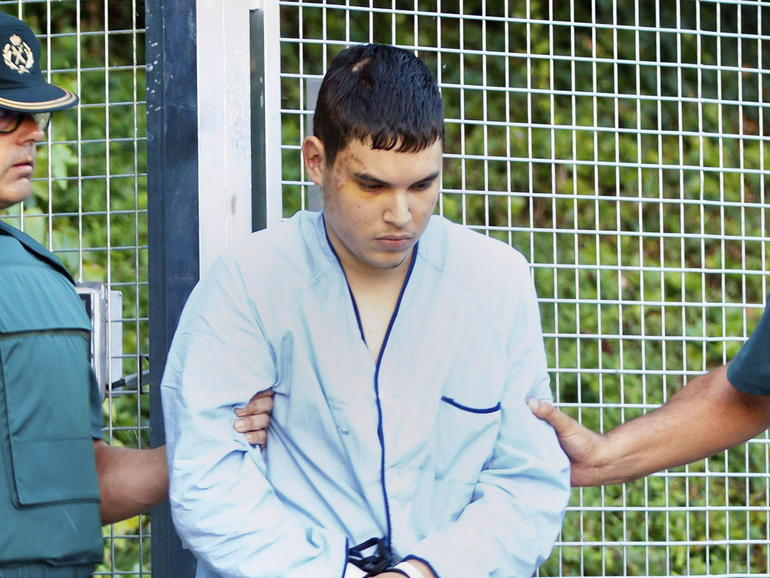 More than 130 people were injured when vehicles were driven into crowds on the famous street of Las Ramblas in Barcelona and a street in the coastal town of Cambrils.

It is claimed Mr Chemlal had been staying with other plotters at a house in the southern Catalonia town of Alcanar which was being used as a bomb factory.

According to police, an explosion at the property one day before last Thursday's terror attack in Barcelona left two members of the group dead. 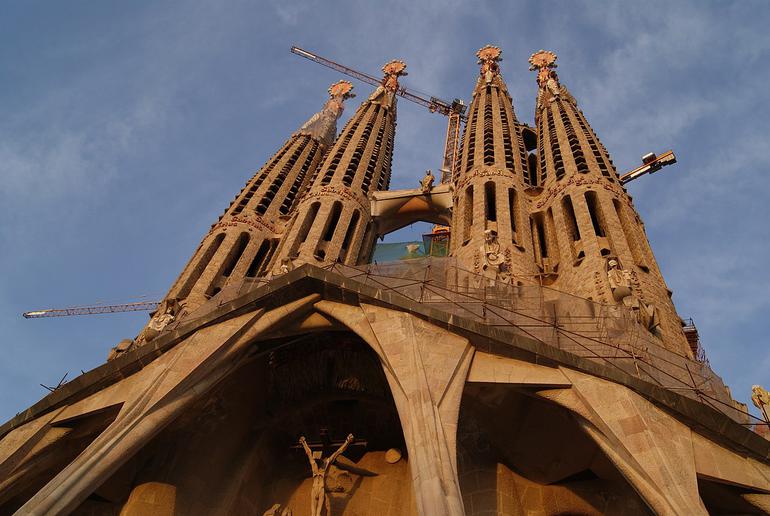 Mr Houli, a Spanish national from the enclave of Melilla in northern Africa, appeared in court on Tuesday wearing hospital pyjamas and a bandage on his right arm.

He appeared alongside three other men. According to officials, Driss Oukabir, 28, Mohamed Aalla, 27, and Sahal El Karib (in his 30s) denied being part of the cell. 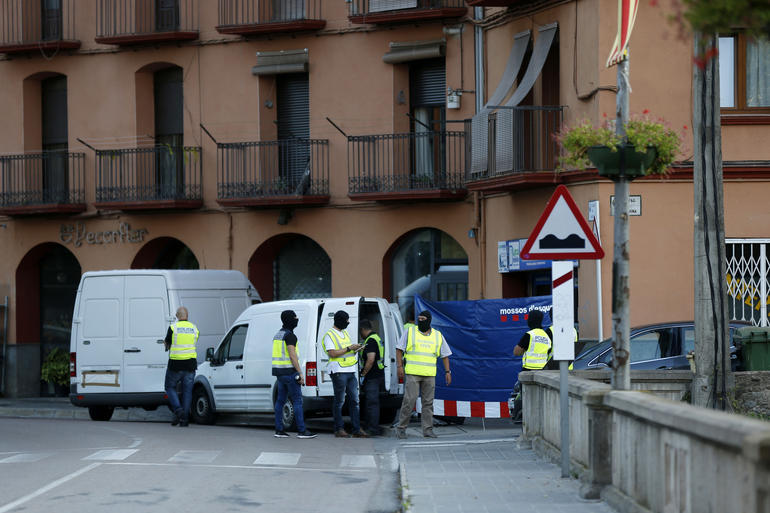 The terror cells eight other members are dead. Five were shot dead by police during Friday's attack in Cambrils. Another person was shot dead on Monday after a police manhunt.

Mr Houli has been held on preliminary charges of causing homicides and injuries of a terrorist nature, belonging to a terrorism organisation and dealing with explosives.