A church security guard is in hospital after being attacked by a group of men in Bangladesh.

Gilbert De Cotsa, 65, was hacked with sharp weapons outside the Mathurapur Catholic Church at approximately 3.30am in the district of Pabna, according to local media reports. 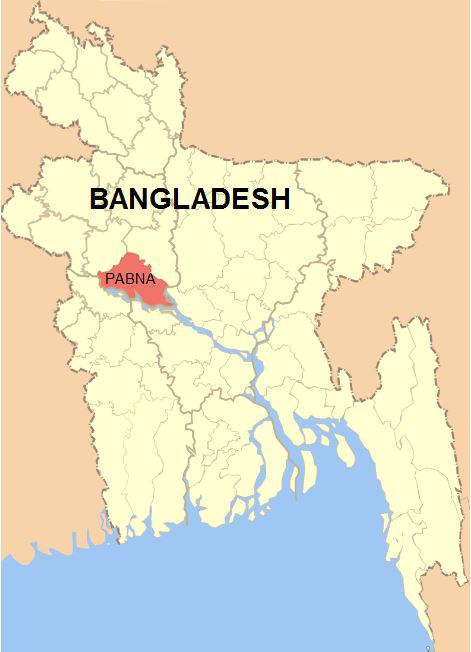 The attack took place in the district of Pabna

He is being treated for injuries to his head, leg and hands at a local hospital.

"Some men came to the church and asked for its keys. When Gilbert refused, they started hacking him with sharp weapons. The attackers fled when local shopkeepers, hearing Gilbert scream, came to his rescue," Martin Dominic Rozario, a member of the church management committee, told BDNews24.

Four Christians were murdered in 2016 amidst a string of killings of religious minorities, secularists and political activists by Islamist militants

The police are questioning three suspects in connection with the attack. One police officer told BDNews24 that one of the suspects had a "previous enmity" with De Costa.

There has been a rise in the number of hacking attacks targeting religious minorities in Bangladesh over the past two years.

In 2015, Pastor Luke Sarker survived an attack by three men who came to his home pretending to want to learn about Christianity.

Bangladesh is number 26 on the Open Doors World Watch List for Christian persecution.