An American who confessed his book about dying, meeting Jesus and coming back to life was a lie is suing the book's Christian publishers.

Alex Malarkey is filing a lawsuit, claiming Tyndale House made "millions of dollars" while giving him, "a paralysed young man, nothing".

The 20-year-old is taking legal action against the firm on several grounds, including financial exploitation of a person with a disability and appropriation of name.

Mr Malarkey almost died during a car crash in Ohio when he was six-years-old which left him paralysed from the neck down, and in a coma for two months.

He and his father, Kevin, co-authored a The Boy Who Came Back From Heaven together in 2010, claiming that Alex had died, experienced numerous heavenly encounters and been resurrected.

At the age of 16, Mr Malarkley revealed he had lied about the supposed experiences, prompting Tyndale House to withdraw the book. 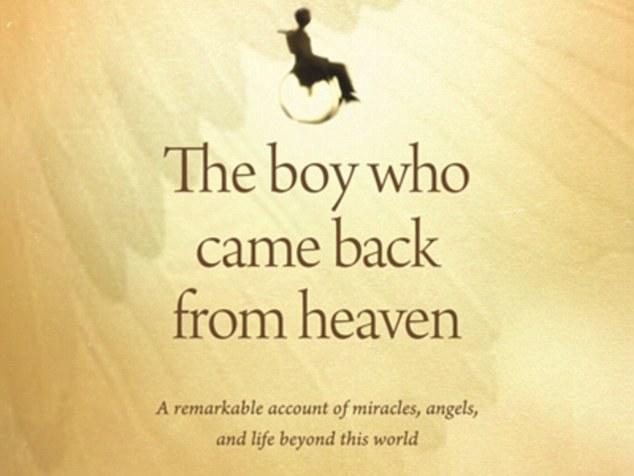 In a lawsuit filed earlier this week and seen by the Washington Post, Mr Malarkey claimed he is "on the verge of being homeless", surviving on welfare payments and support from his mother.

He is seeking remedies including damages at least equal to profits from sales of the book, which reportedly sold more than one million copies.

Tyndale House was quoted by the Guardian as saying it was a "terribly unfortunate situation which deeply saddens all of us at Tyndale".

The publishers added: "Despite the claims in Alex Malarkey's lawsuit, Tyndale House paid all royalties that were due under the terms of our contract on his book... 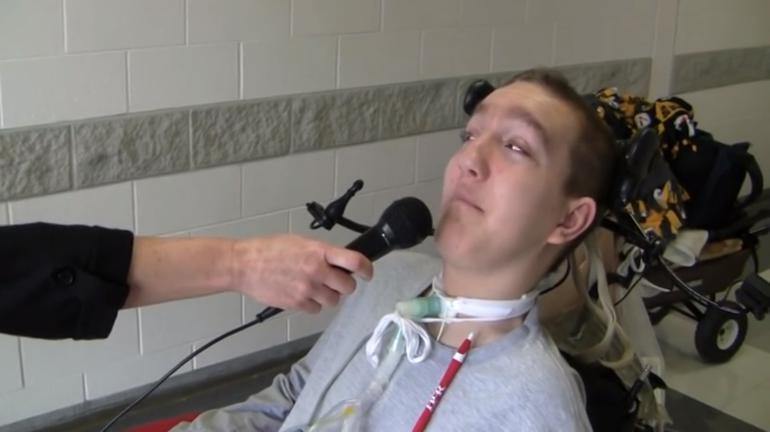 "Tyndale took the book out of print in 2015 when Alex said that he had fabricated the entire story.

"Any books still available from online vendors are from third party sellers."

Premier has contacted Tyndale House separately for a comment.