An Austrian cardinal has urged the country's new president to "unite" the country after a bruising presidential election campaign.

On Monday it was confirmed Alexander Van der Bellen, the leader of Austria's Green Party, won the election by just 0.6% of the votes.

He beat Norbert Hofer of the Freedom Party, who would have become the first far right president in Europe since the Second World War. 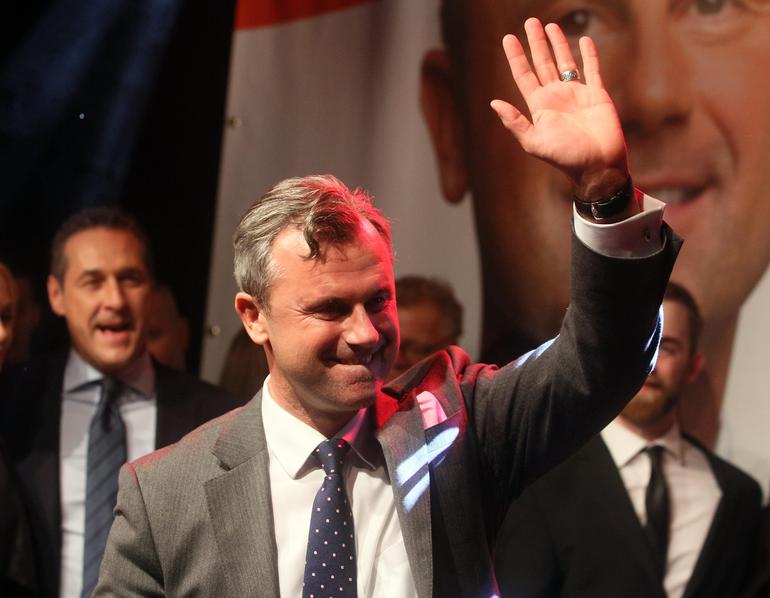 Mr Hofer had been narrowly ahead of Mr Van der Bellen, a Greens politician running as an independent, after the counting of votes cast on Sunday.

But around 700,000 postal ballots still remained to be counted on Monday, and those numbers swung the victory to Mr Van der Bellen.

Only a little more than 31,000 votes separated the two, out of more than 4.6 million ballots cast. 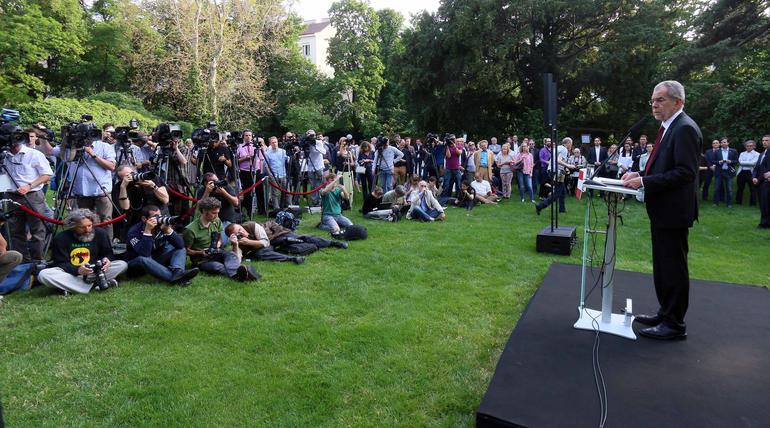 "The election campaign has caused strong polarization, not only in society, but also in the Church.

"Given the very close election result, it is particularly important that the new President unites over that which divides us."