Churches in Australia have said they will offer sanctuary to almost 300 asylum seekers in danger of deportation.

268 asylum seekers face removal to the islands of Nauru or Manus after a High Court decision upheld the legality of Australia's offshore detention centres. 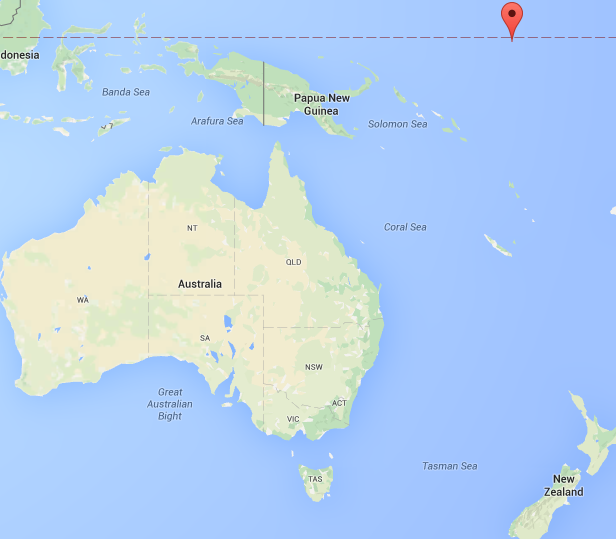 The offshore centres have been met with controversy throughout the world and this decision means that the asylum seekers on the mainland could be sent back to the islands.

There have been reports of large numbers of serious sexual assaults in the centres, coupled with concerns about conditions that people are being held.

The right to sanctuary, taken from the Bible, is not recognised by law in Australia, despite this, ten Anglican and Uniting churches around the country have offered sanctuary to the asylum seekers who are at risk of being returned.

Anglican Dean of Brisbane, Very Revd Dr Peter Catt, said he was prepared to be charged with an offence for obstruction, by trying to prevent federal authorities from entering the cathedral grounds.

Speaking on ABC Radio National he said: "We offer this refuge because there is irrefutable evidence from health and legal experts that the circumstances asylum seekers, especially children, would face if sent back to Nauru are tantamount to state-sanctioned abuse."

Under Australian law it is an offence to "conceal" and "harbour" non-citizens, which could be used against those churches protecting asylum seekers from deportation.

However Australia's Immigration minister, Peter Dutton, has publically said that the government would not be "dragging people out of churches", saying asylum seekers will be looked at on a case-by-case basis.

He said: "We have to be compassionate on one hand but we have to be realistic about the threat from people smugglers.

"We're acting in the best interests not only for these children but children that would follow them."