Archbishop of Malta speaks out on same-sex 'cure' therapy bill

The Church in Malta has clarified its position on so-called same-sex attraction 'cure' therapies that aim to change a person's sexual orientation.

Archbishop Charles Scicluna said: "Any conversion therapy which forces someone to go against their decisions or their life choices is just a no go - a no go - and I want this to be absolutely clear."

He was speaking after a Bill to stop conversion therapy, being presented to Parliament, was deemed by the Church to violate the constitutional provisions on discrimination on the basis of sexual orientation.

The government has argued that the bill is not discriminatory, but aims to protect the freedom of everybody.

But in a statement, the Church said that the proposed legislation based on sexual orientation, gender identity and gender expression brought up a number of "serious ethical and legal issues".

The Times of Malta has reported that the Church said: "Rather than fostering a 'culture of dignity' in which every citizen, irrespective of sexual orientation or gender identity or expression, lives in an inclusive culture of recognition between human beings, the proposed Bill promotes discrimination, disrespect for personal autonomy and distrust in the accountability of professional bodies."

The proposed law claims to look after people who may find it difficult to come out, however, the Church in Malta concluded that it would hinder anyone from accessing free, professional guidance and advice or other forms of therapy.

The Church said this proposed legislation would affect non-vulnerable people too, who choose to seek therapy to further investigate their sexual orientation, gender identity or gender expression.

It said it was inconsistent with the basis behind the 2015 Gender Identity, Gender Expression and Sex Characteristics Act and with the European Court of Human Rights, as well as violating the Constitutional guarantees on freedom from discrimination on the basis of sexual orientation.

The Curia, the name for the Church in Malta, said: "Specifically seeking to change, repress or eliminate the orientation of a person from homosexual to heterosexual would be made a criminal offence by the Bill.

"If the Bill is turned into law it will affirm the superior status of homosexuality over heterosexuality."

Malta's government has argued that the Bill is based on universal human rights and is not contradictory to the Gender Identity Bill or other Maltese law. 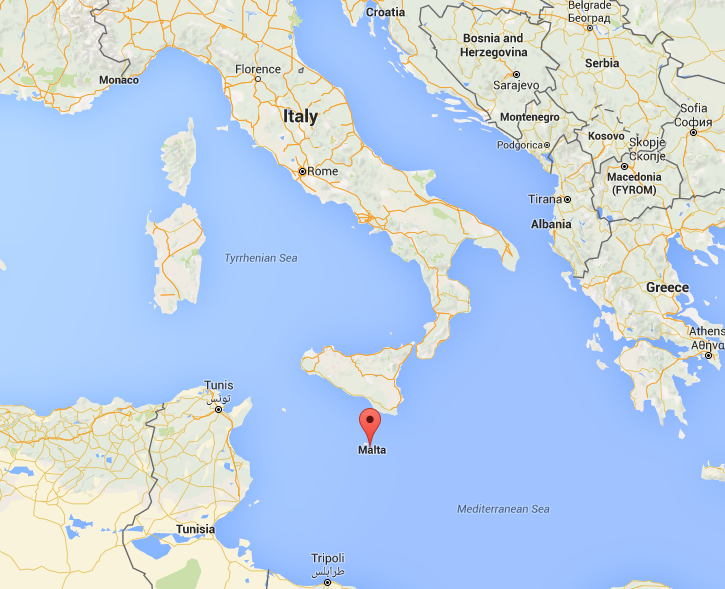 But the Malta Gay Rights Movement said the Church's position paper is flawed in two ways; its understanding of the practical implications the act will have on professional practice, as well as in its legal interpretations.

The movement said: "All persons have a sexual orientation, gender identity and gender expression, therefore, no discrimination applies here.

"While it is more likely that conversion practices are experienced by LGBTIQ persons due to heterosexism and strongly prescribed sex and gender norms in our society, the bill simply seeks to ensure that all persons, whatever their sexual orientation, gender identity or gender expression are valued equally."