Cardinal Desmond Connell, the former Archbishop of Dublin criticised for his role in a Catholic church cover-up of child sex abuse, has died aged 90.

The Dublin Archdiocese said on Tuesday that he had been ill for some time and passed away peacefully overnight in his sleep.

Born in the capital in 1926, Cardinal Connell was made Archbishop and Primate of Ireland in 1988.

Connell remained Archbishop until 2004. There was pressure from some for him to resign over revelations about paedophile priests operating within the archdiocese.

He was appalled at the scale of abuse when he took office but some criticised his approach to tackling it. He used secret internal church tribunals to defrock abusive priests rather than public prosecutions.

In 2008 Cardinal Connell caused outrage when he mounted a High Court challenge to try to block a judge-led inquiry into church sex abuse, having access to 5,500 files on priests and abuse allegations.

The following year the inquiry - known as the Murphy report - criticised his handling on child sex abuse allegations. 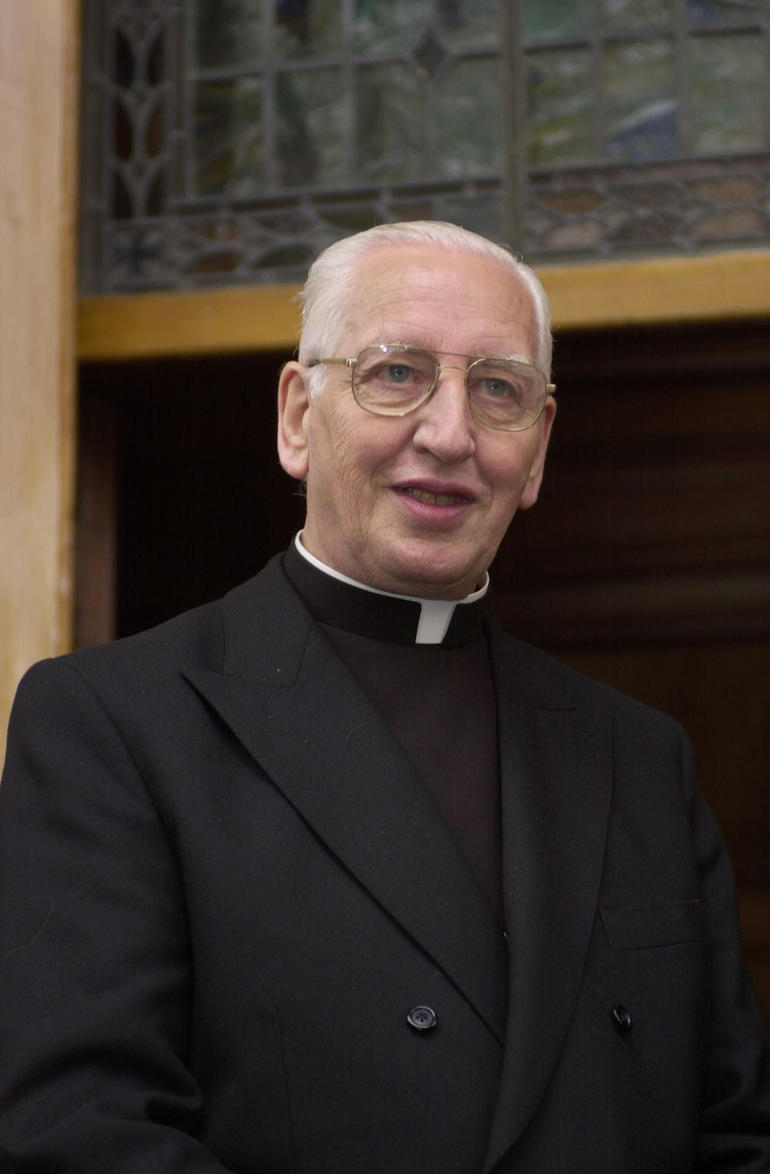 Cardinal Connell was credited with handing over the names of 17 suspected abusers to Irish police.

Connell later asked for forgiveness from child sex abuse victims who suffered at the hands of paedophile priests under his control.

Archbishop Diarmuid said after his death: "Knowing his personality, to discover the real extent of that problem must have been a horrendous personal thing for him.

"That may have led him into some errors of judgment... But he was a man who apologised for his judgment and even in his latter days was asking himself what he could have done better.

"All in all, I'd say the man didn't have a happy second part of his life. But he did a lot of good as well."