The Apostolic Church is celebrating its 100 year anniversary.

Pastors from 40 countries around the world will join thousands from UK churches in Cheltenham for the celebration.

Speaking to Premier, he said: "There'll be thousands there in all likelihood, representing many different nations.

"All of them will come, not just with a look at history - while we're thankful for that, the major focus will be the future.

"As you look at the Church today it very much carries the DNA of its founding fathers but its expressed culturally through the various nations and languages where the Church has been rooted."

The Apostolic Church, which was formed out of the Welsh revival, now has around 15 million members worldwide.

It was founded by Daniel Powell Williams (below) who converted to Christianity during the Welsh Revival of 1904-1905. 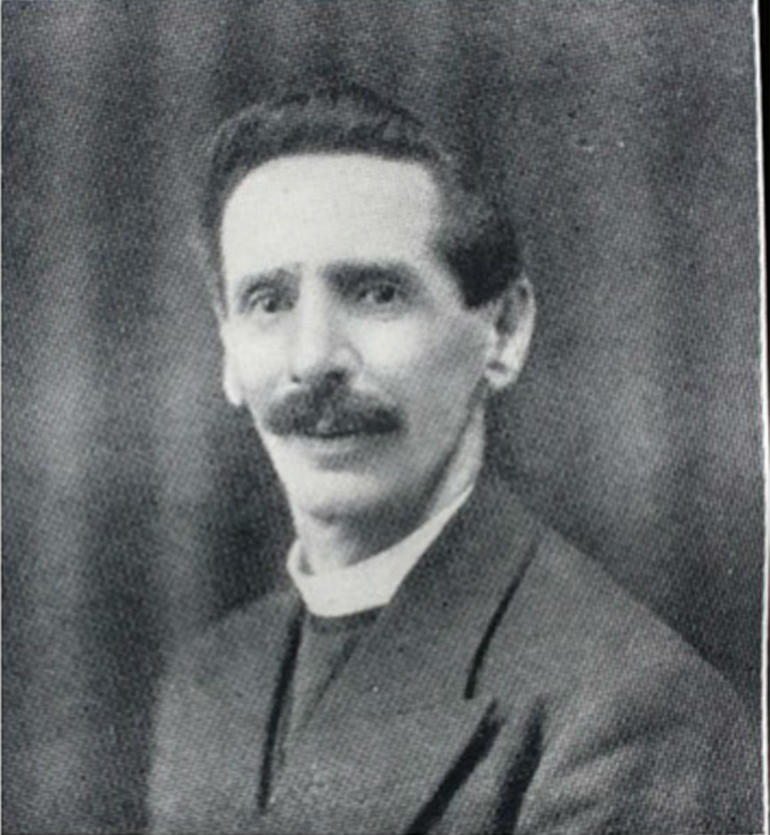 After becoming a preacher he started the Church in 1916 and it's reported to be the first Christian denomination in the world to be founded by a Welshman.

The Apostolic Church now has congregations across the world with bases in over 90 countries.

There are 121 congregations across the UK.

Revd Tim Jack told Premier he was confident in the Church's future.

He said: "I would expect a major emphasis of the Church going forward would be community engagement, taking the Gospel in practical ways to communities where there are needs throughout this country and throughout the Earth."

The Church's annual gathering AblazeUK 2016 is taking place this week at Cheltenham Racecourse.