A council looks set to become the second local authority in London to approve a ban on prayer vigils outside abortion clinics.

Pro-life groups would not be allowed to gather outside the British Pregnancy Advisory Service (BPAS) centre on Rosslyn Road in Richmond under a new order passed a committee at Richmond Council last night.

A decision by councillors on the Regulatory Committee to support a new Public Spaces Protection Order (PSPO) was branded "shocking" by the Be Here For Me campaign.

The proposed order will now go to a full council vote.

Spokeswoman, Elizabeth Howard said: "The astonishingly broad nature of this PSPO shows that they are merely virtue signalling as opposed to protecting women, as they have deliberately chosen to outlaw charitable activity that has a profoundly positive impact for many vulnerable women."

Campaigners opposed to terminations have insisted their presence outside the BPAS clinic has been peaceful - and includes handing out leaflets, praying and displaying placards.

But BPAS claimed "many women" attending the premises said they had been made to feel "distressed" by "protestors" nearby.

It is claimed the order will make it harder for women to access "life-changing" support such as financial assistance, legal advice, baby clothes, counselling and even accommodation. 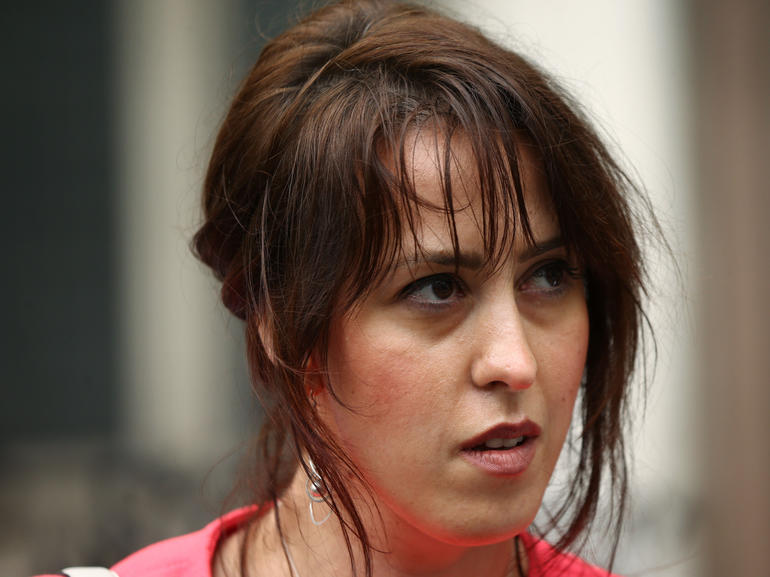 Alina Dulgheriu, a pro-life campaigner who decided to give birth to her baby after being offered help outside an abortion clinic, said she was "devastated".

She continued: "What kind of society criminalises help and limits the choices available to vulnerable women?"

Dulgheriu was given the go-ahead in January by the Court of Appeal to challenge a similar order introduced by Ealing Council last year.

BPAS told Premier: "BPAS are delighted that Richmond Council has decided to proceed with a Public Spaces Protection Order.

"Anti-abortion protesters have been outside our clinic on Rosslyn Road almost every day since 2013, distressing women and intimidating staff.

"This activity includes standing immediately at the clinic gate, handing out leaflets with false medical claims like abortion causes breast cancer, and larger groups singing hymns on the pavement loudly enough to be heard in the waiting room.

"In a one month period late last year we received 323 complaints from women and those accompanying them about the intense upset the protesters had caused.

"We look forward to the final decision of the council on the near future."