A former missionary from the United States has been jailed for 40 years for sexually abusing children at an orphanage in Kenya.

He has also been ordered to pay around £11,000 in compensation.

According to The Times, he was 19 when he was volunteering at Upendo Children's Home in Nairobi between April and June 2014.

Durham was convicted of raping and assaulting both young girls and boys at the premises. 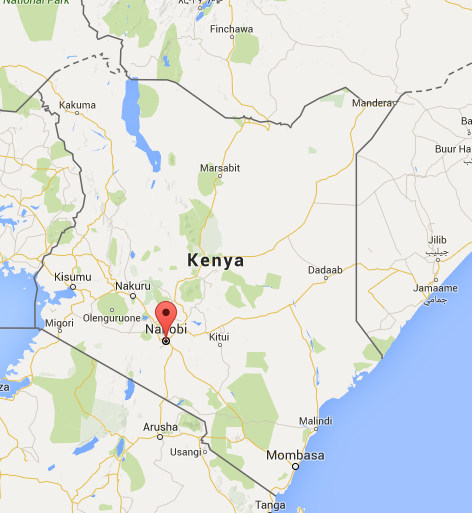 He was convicted in Oklahoma of four charges of illicit sexual conduct in foreign places - they carry a maximum sentence of 30 years each.

Five children testified against him and evidence included text messages in which he said he was possessed at night by a demon.

Durham wrote a confession, which he later claimed he had been forced to write, which documented repeatedly raping a 12-year-old girl.

Judge David Russell told the Oklahoma court: "These were heinous crimes committed on the most vulnerable victims.

"He was their worst nightmare come true."

Prosecutors asked for a life sentence for Durham saying that his crimes had not only hurt victims but also put a cloud of suspicion over other volunteers.

The court heard how Durham had requested to stay at the orphanage to be in a "better position to assist the family", rather than live with a sponsor family.

Concern was raised after the caretaker noted his odd behaviour with the children, including lying in bed together.

"Matthew has no remorse. After he got caught, he still denied."