Faith-based company Shields of Strength (SoS), has been instructed it is no longer permitted to print scriptures on its army products following concerns raised by the president of the Military Religious Freedom Foundation (MRFF).

According to Fox News, Mikey Weinstein said the use of the military emblem on its products was "poison" to the "constitutionally-mandated separation of Church and State".

In an email from the Army Trademark Licensing Program, SoS founder Kenny Vaughan was told he was "no longer authorised" to put biblical verses on his army products and was instructed to remove "ALL biblical references".

Vaughan's legal representatives, First Liberty Institute issued a letter to the licensing director Paul Jensen on Tuesday, calling for the license to be reinstated on the grounds of "unconstitutional discrimination".

"Your directive that SoS remove all Biblical references from its Army-licensed products is unconstitutional and violates RFRA," the letter argues. 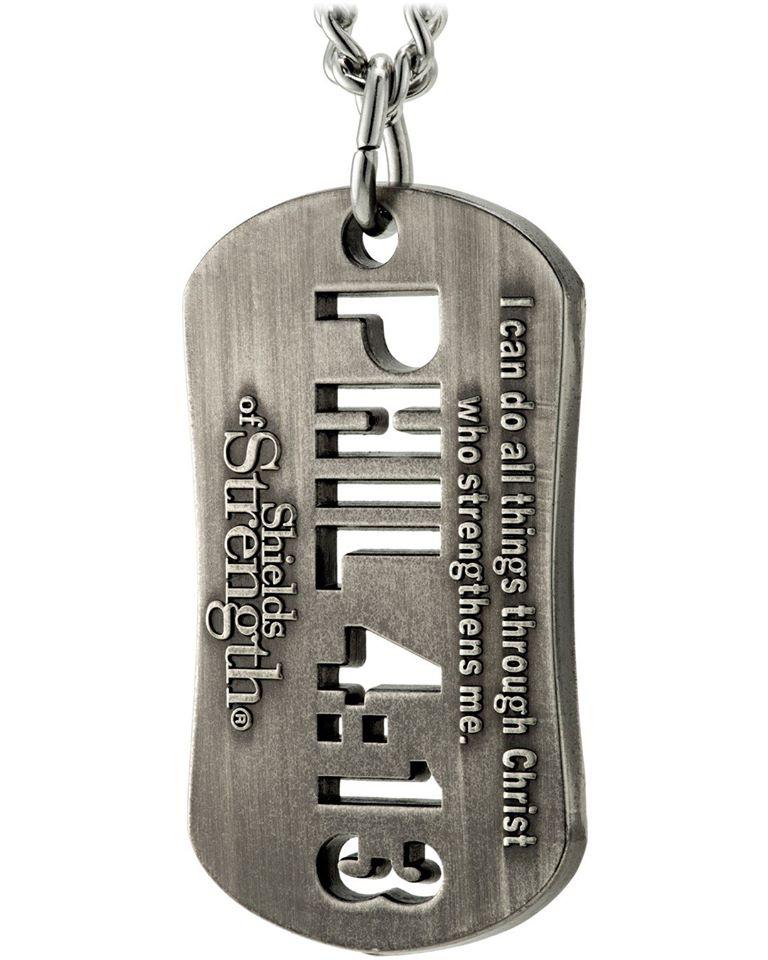 Vaughan, who has produced over 4 million Christian themed tags says he doesn't understand why the action has been taken when military units have said the products have had a positive impact on thousands in combat.

The armed forces are reportedly taking the matter under consideration.