Dozens of Christians in Pakistan are due to answer charges of blasphemy, new research published by the Catholic Church has found.

Human rights activists have previously warned that blasphemy accusations have been made to settle personal vendettas and persecute Christians in the country.

Fr James Channon from the Peace Centre in Lahore - a group which promotes inter-faith relations - told the Catholic charity Aid to the Church in Need: "The blasphemy law destroys the lives of those who have been accused, even if they avoid being executed.

"Any time Christians are accused of supposed blasphemy, all Christians in the region are indicted with them. This often leads to acts of violence against Christians."

ACN News: "Even now, after [Asia Bibi's] acquittal, she is anything but safe." Full news report > https://t.co/FoX6474Fqz #Pakistan #AsiaBibi pic.twitter.com/2EUJbwgw9j

The Christian mother-of-five sent eight years on death row after being accused of insulting the Islamic prophet Muhammad. She always denied any wrongdoing.

She was acquitted by the Pakistan's Supreme Court in October last year; however, hard-line Islamists have been demanding a review of the ruling. They say Ms Bibi ought to be publicly executed.

Fr Channon said: "Even now, after her acquittal, she is anything but safe. 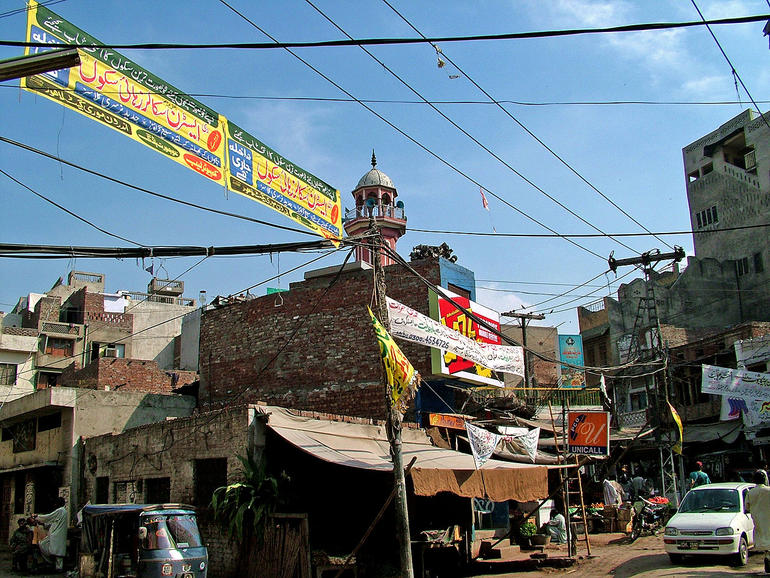 A street scene in Lahore.

"Radical Islamists are trying to find her so they can kill her. That is why she is currently under state protection."