A man accused of stalking the actress Gwyneth Paltrow has said he is a Christian trying to evangelise her.

The Oscar-winning actress testified on Monday in a Los Angeles courtroom about letters that Dante Soiu sent her between 2009 and 2015.

Giving evidence against Mr Soiu she told how the letters contained pornography and statements that he wanted to cleanse Paltrow of sin.

Soiu, who is from Ohio, has pleaded not guilty.

His lawyer says Soiu has simply written to Paltrow and that recent letters have not included pornography. Lynda Westlund says Soiu is a Christian man who is simply trying to minister to the actress. 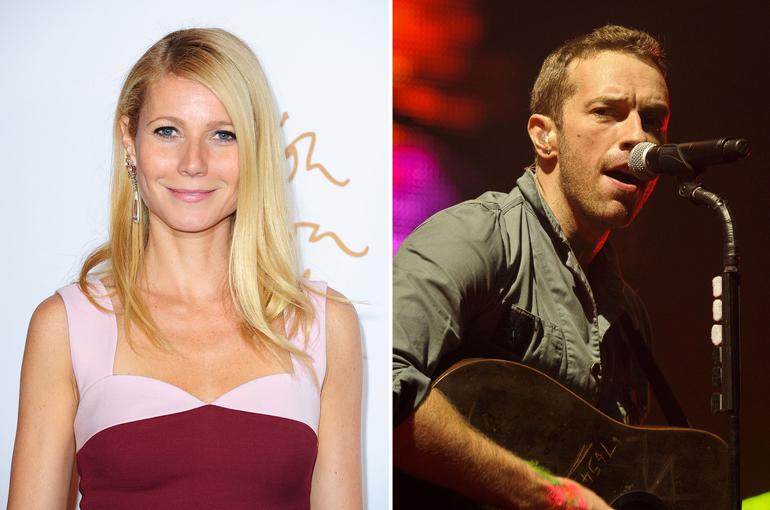 Earlier the prosecutor, deputy district attorney Wendy Segall, said Soiu has stalked Paltrow for 17 years and sent her 66 letters between 2009 and 2015.

She said Soiu has shattered Paltrow's sense of security.

Soiu was found not guilty by reason of insanity in 2000 in a previous trial and was sent to a mental institution for several years. He was re-arrested last year after sending Paltrow new correspondence.

During Paltrow's testimony she told how the letters contained religious messages and statements referencing her death.

Paltrow won an Oscar in 1999 for her role in Shakespeare in Love. She has two children with estranged husband Chris Martin, the frontman of the band Coldplay.