Air strikes on Syria are 'deplorable' and 'no solution' says Quakers

The decision of MPs to bomb Islamic State (IS) targets in Syria is 'deplorable' and will offer 'no solution' to the rise of the militant group, Quakers in Brita

Within an hour of Wednesday night's Commons vote authorising military action, the first Tornado GR4 fighter bombers were in the air heading for an IS-controlled oil field in eastern Syria.

Two more Tornados and six Typhoons took off from their bases in the UK heading for RAF Akrotiri on Cyprus where the British strike force attacking IS - also referred to as Isil, Isis or Daesh - is based. 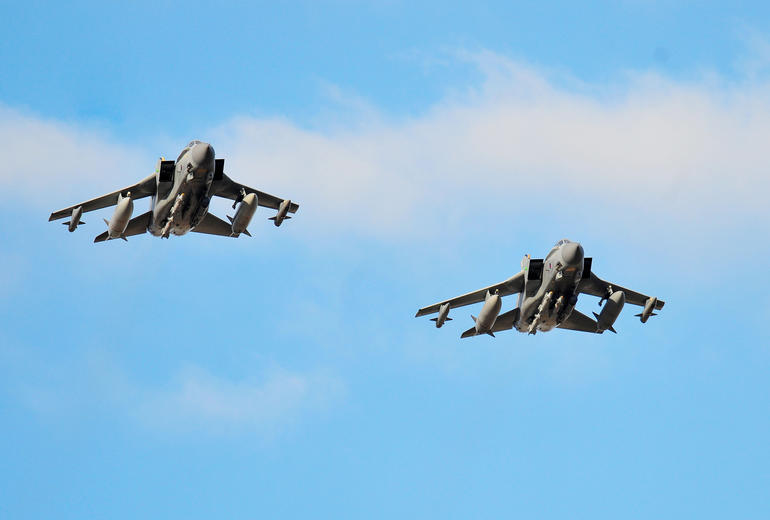 "We are doubling our strike force," Defence Secretary Michael Fallon told the BBC Radio 4 Today programme. "These are the aircraft that the coalition have been asking for."

Quakers in Britain said they opposed the strikes.

Paul Parker, Recording Clerk, said: "Bombing is no solution. Quakers work faithfully for peace, not war, respecting the value of all human life and we deplore a decision which will lead to lives being lost.

"Quakers call for a creative nonviolent response, respecting the humanity of all in the region. Bombing and continued arms sales only fuel the war and lead more people into the hands of extremists. Invest in peace, not war." 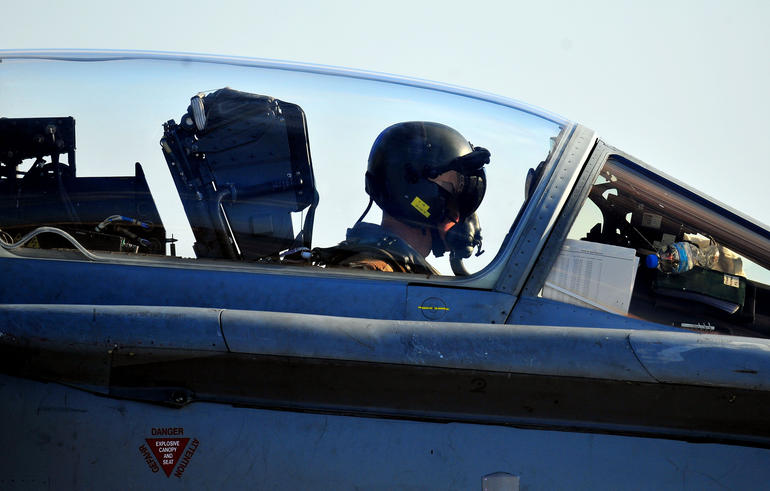 Elsewhere the President and Vice-President of the Methodist Church have made a call for peace following the vote.

The Revd Steve Wild and Dr Jill Barber said in a statement: "We join with people of all faiths, as we pray for Syria following last night's decision that the UK will proceed with air strikes on ISIS/Daesh.

"Every death is tragic and we grieve for those who have been killed and those who will die as an escalation of military action as a result of the continuing conflict."

"This is not waves of bombers as per second world war forces," she added.