The Mayor of Charleston has announced that the city is giving $2.5 million to set up a memorial fund following the shooting at Emanuel AME church earlier this y

The money, which was donated by over six thousand people from across the USA and further afield, will be distributed between survivors and families of those who were killed. 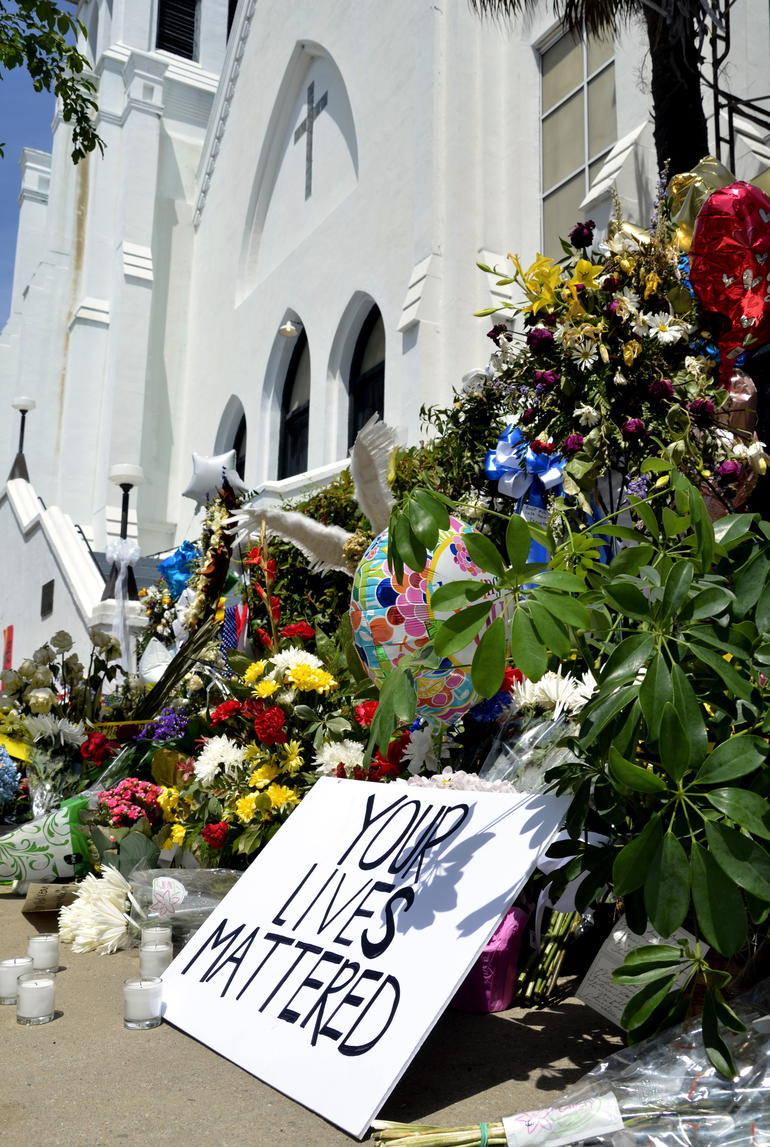 A further $300,000 was also raised but that money has been used to pay for funerals and the needs of the victims' families in the aftermath of June's shootings.

Dylann Roof who's accused of carrying out the killings has been charged and faces numerous counts in both state and federal court. It's understood prosecutors will push for the death penalty. 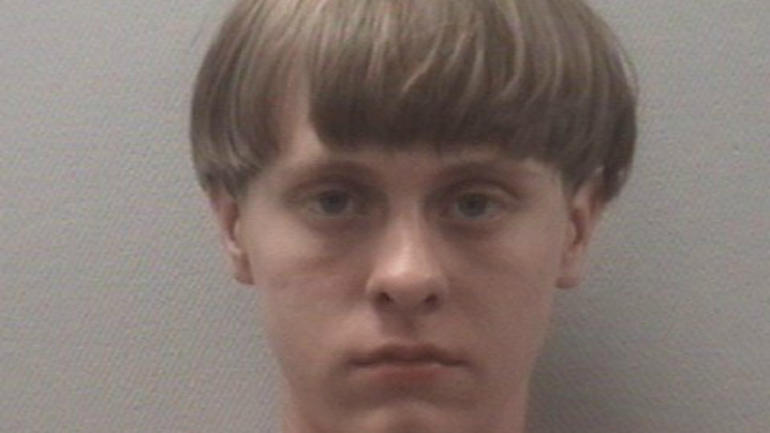 His trial is due to begin in July next year.