An extremist group infamous for it's attacks on Christians is thought to be behind the deaths of a dozen people in eastern Kenya.

Non-Muslims were specifically targeted during an attack on the Bisharo Guest House in Mandera County, close to Kenya's border with Somalia.

The incident comes less than three weeks after six Christians were killed in Mandera by al-Shabab militants who subsequently escaped across the border into Somalia.

Somali-based al-Shabab, which has killed hundreds of people during attacks in major cities over recent years, are thought to behind the incident, Mohamed Saleh, the area's regional commander said. 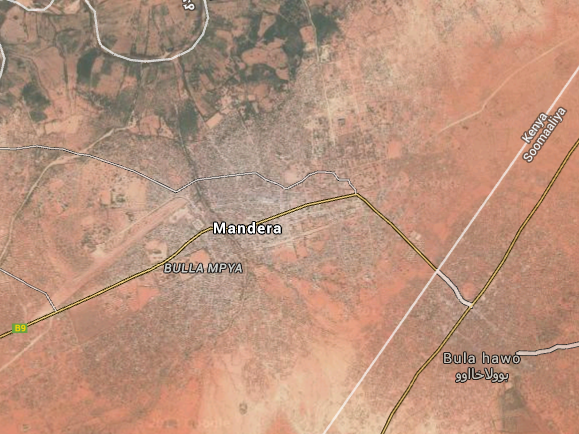 Local minister Rev Dr Patrick Mungiriria is urging Christians in the UK to pray for the situation and the wider concerns of persecution.

He said: "We join hands and pray for the security and the peace of the nation.

"Also we pray for the young boys and girls who have been radicalised."

Al-Shabab has pledged to punish Kenya for it's military presense in Somalia since 2011 to combat militants fighting against Somalia's weak Western-backed government.

British tourists have been advised by the Foreign and Commonwealth Office not to travel within 60km of the Kenya-Somali border and Mandera County has remained a volatile area.

Some 28 non-Muslims died in November 2014 when al-Shabab militants hijacked a bus in Mandera and they killed a further 36 quarry workers the following month.