The document, backed by 42,000 people, has attracted enough support to warrant a debate by politicians at the Dutch parliament in The Hague.

Named 'I am priceless', the campaign has been spearheaded by the Exxpose movement - said to include Christians and feminists within its ranks.

Louise Gleich, a policy officer for human trafficking issues, at Christian, Action, Research and Education (CARE), said: "It's great to see a Christian-inspired campaign launched in the Netherlands which wants to criminalise the purchase of sex."

"There is clearly strong support for a new approach in the Netherlands towards prostitution, especially among well-informed young people. 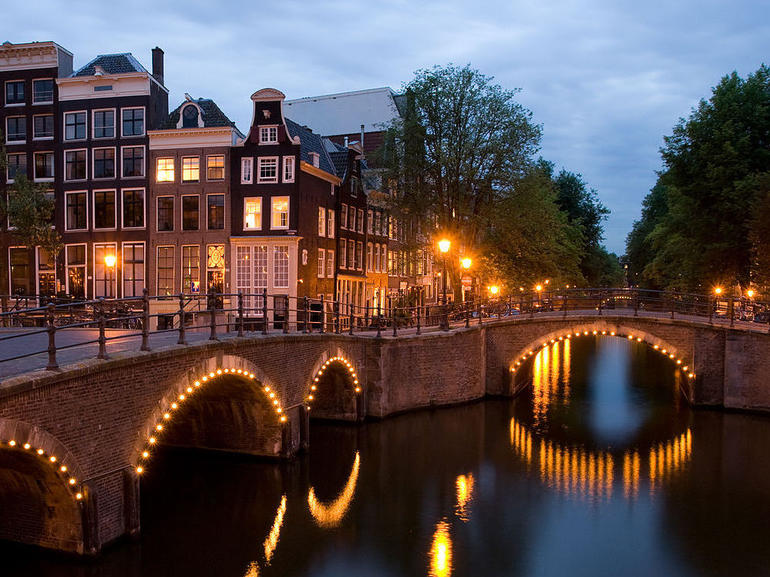 "This is hugely significant because the Netherlands has some of the most liberal laws anywhere in the world, as evidenced by the infamous red-light district in Amsterdam."

The campaign advocates for laws - similar to Sweden, Norway and France - which would make it illegal to pay for sex in The Netherlands, to help protect vulnerable women. 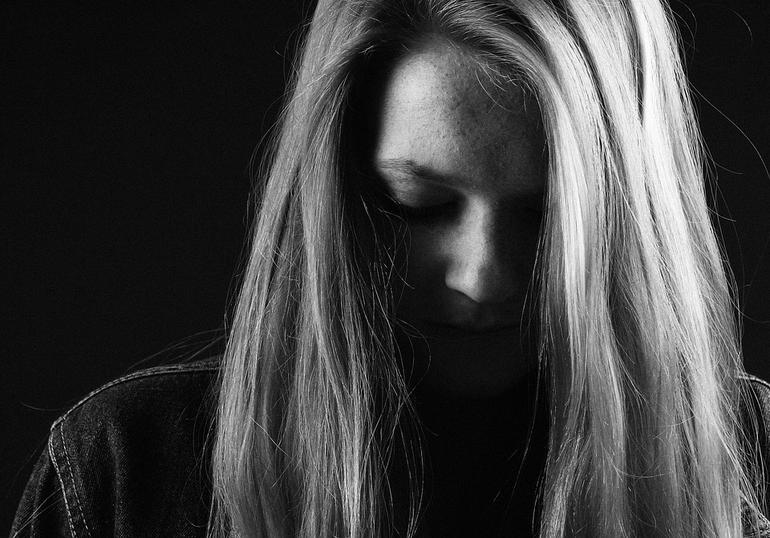 It is hoped a change to the law would lead to fewer people paying for sex and dampen the activities of human traffickers in the country.

One of the founders behind the Exxpose movement, Sara Lous once worked in a rehabilitation centre for former sex workers. 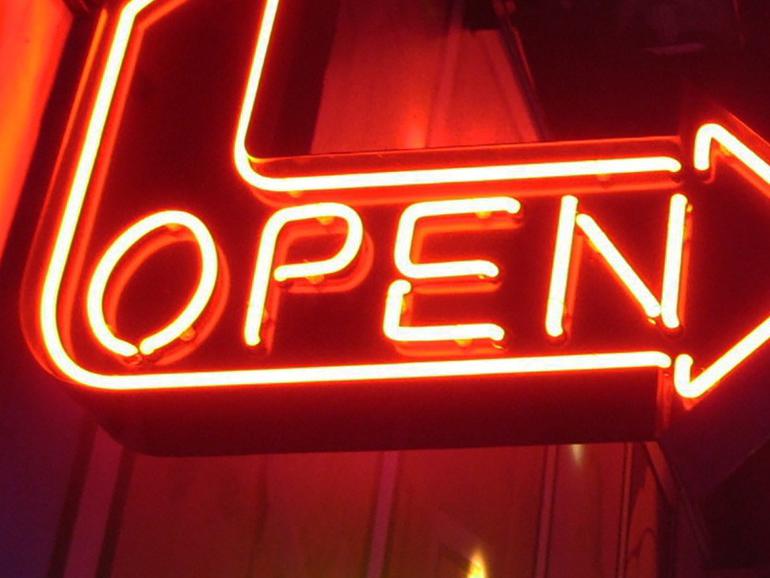 She told the BBC: "We are feminists and Christians and some of us are neutral.

"The idea is of course that the Netherlands has a safer policy, that decriminalising is safer and it's a freedom to sell sex.

"But so much is going wrong. We have so much human trafficking and Amsterdam is most vulnerable because of the high demand for cheap sex."