Prominent theologian Wayne Grudem has completed a U-turn over his support for Donald Trump in the presidential race.

The evangelical writer previously claimed voting for the republican candidate was "the morally right thing to do". 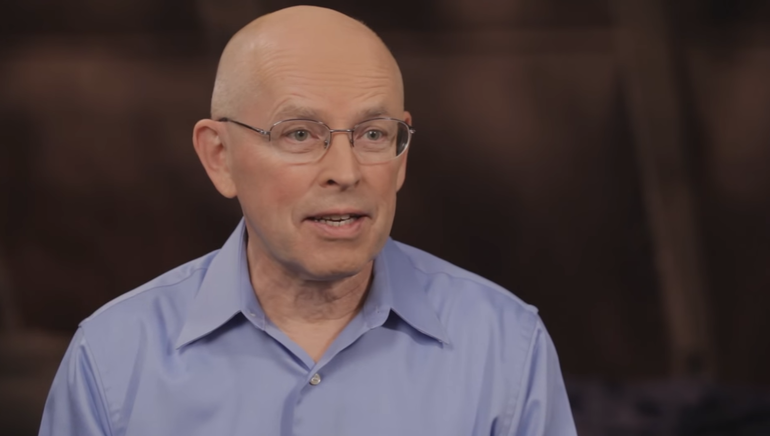 He was one of the few senior evangelicals to publically offer their support to Trump.

In a blog on townhall.com, he said: "I do not think that voting for Donald Trump is a morally evil choice because there is nothing morally wrong with voting for a flawed candidate if you think he will do more good for the nation than his opponent. In fact, it is the morally right thing to do."

However, following a video which emerged over the weekend showing Trump making obscene comments about women, Mr Grudem has blogged again to retract his support.

In it he said the comments were "morally evil" and called on him to "repent and call out to God for forgiveness".

Mr Grudem now says he is unsure how to vote in next month's election but is hoping there will be a new republican candidate by then.

"Some Christian friends tell me they can't vote for either candidate, because they think that voting for either one is compromising with evil," he said. "They say that we must absolutely repudiate Donald Trump in order to demonstrate to every Republican voter in the nation that evangelicals will never support a blatantly immoral candidate, and if one is ever nominated in the future he will lose the evangelical vote and lose the election.

"I respect that argument, and because of it I am not now sure who I am going to vote for. I absolutely will not vote for Clinton. I'm hoping that Trump will withdraw." 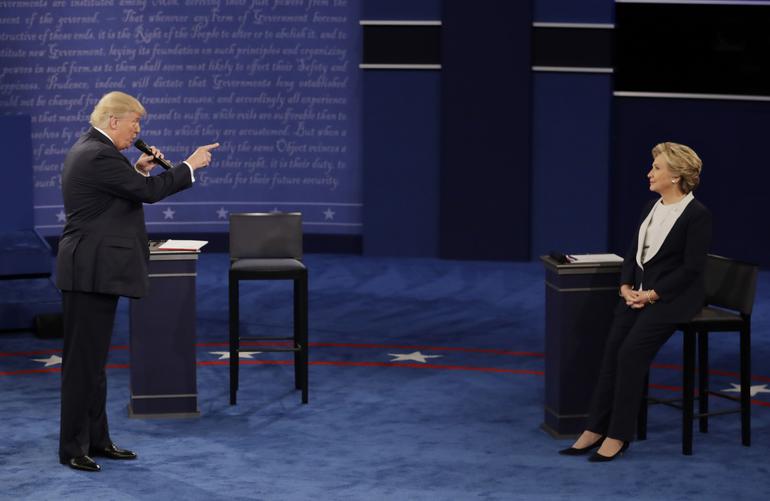 The conversation was dominated by personal attacks from both sides but CNN and YouGov both polled Clinton as the winner.