A new Christian film about people who have abandoned homosexual lifestyles will not screened in central London tonight, after a venue booking was cancelled.

Producers who hired a theatre at the Vue cinema on Piccadilly tonight have been informed by bosses the event is being scrapped over fears it contradicts their "values".

Six hundred people signed a petition urging the cinema chain to cancel the private showing of 'Voices of the Silenced', which 125 guests had been due to attend.

The gay news website PinkNews accused the Core Issues Trust, the group which made the film, of advocating for a "gay 'cure'".

Dr Mike Davidson from the Trust told Premier: "We are not saying that folk identify as gay are sick. "What we are about are the rights and freedoms that people need to have respected when they want to move out of unwanted homosexual or other sexual practises - and that's what the film does."

'Voices of the Silenced: Experts, Evidences and Ideologies' features the testimonies of15 people from eight countries who have moved away from homosexual activity.

The Christian Legal Centre, which is supporting the Core Issues Trust's screening, says it is considering filing an injunction at the High Court, as well as taking action against Vue Cinemas under the 2010 Equality Act. 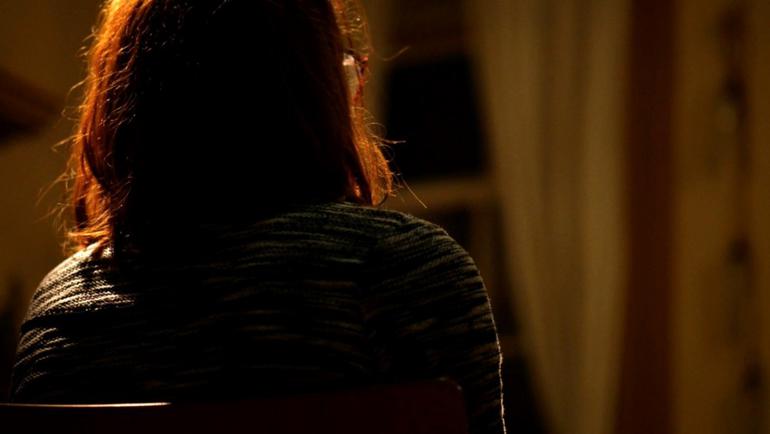 CEO, Andrea Minichiello Williams said: "Ironically, the actions of PinkNews and Vue cinema illustrate the point of the film. The Voices of the Silenced are, in fact, being silenced."