Ireland has signalled another move towards becoming a secular society, with voters agreeing to the proposed removal of blasphemy as an offence from the country'

Since the 1960s, Ireland has undergone a process of social liberalisation, contrasting its strongly-Catholic and conservative past.

Ireland has voted in favour of repealing a series of laws - allowing for divorce, same-sex marriage and early stage abortion, in recent years.

Changing the law concerning blasphemy was backed by the Catholic Church but some Islamic leaders opposed it. 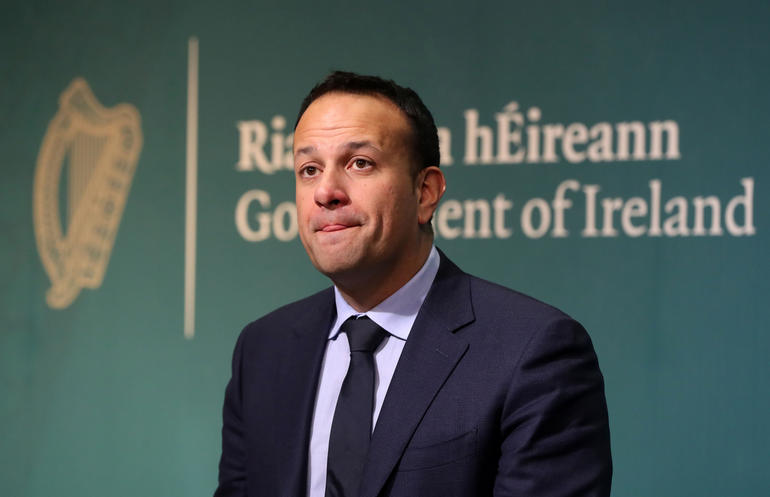 Taoiseach Leo Varadkar briefs the media on the government's plans for a referendum on Ireland's restrictive abortion laws, following a specially convened cabinet meeting at Government Buildings in Dublin.

Since 1855, no one has been prosecuted for blasphemy in Ireland. Yet, anyone convicted could face a fine of 25,000 euros.

Blasphemy was defined as publishing or uttering something "grossly abusive or insulting in relation to matters sacred by any religion, thereby intentionally causing outrage among a substantial number of adherents of that religion".

The referenda coincided with a presidential election in which Michael D Higgins was formally re-elected.