Former leader of the Liberal Democrats, Tim Farron has spoken of his "regret" at bowing to pressure he felt to say homosexual sex is not sinful.

The Christian politician also voiced frustration that his views on sexuality distracted attention away from the Lib Dem's General Election campaigning last year.

Speaking exclusively with Premier's Inspirational Breakfast presenters John Pantry and Rosie Wright, he said: "The bottom line is, of course, I did [feel pressured] and there are things - including that - that I said that I regret.

"All they wanted to do is talk about my Christian beliefs and what they actually meant.

"Foolishly and wrongly, [I] attempted to push it away by giving an answer that, frankly, was not right."

Tim Farron also spoke of feeling "isolated" during the controversy surrounding his views but he also acknowledged the support of people praying for him. 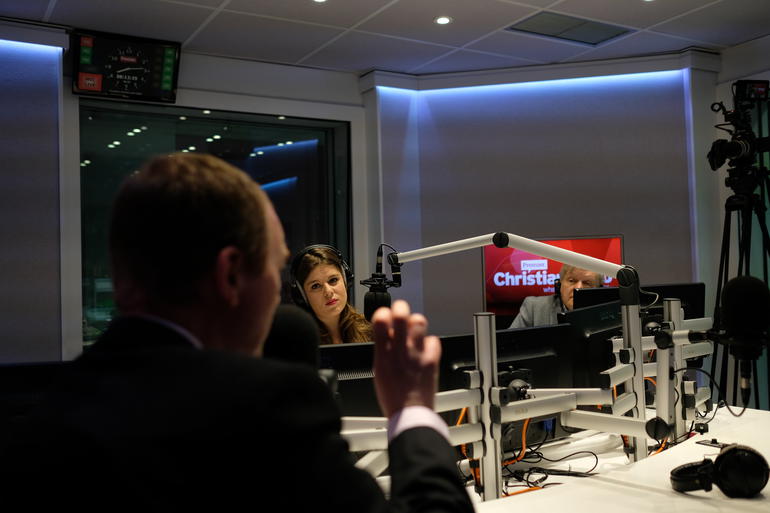 He said: "I know that others were praying for me but there is a sense in which I was isolated.

"I had a wonderful team around me at HQ but with one exception, there were no Christians; it was not their fault they didn't understand the issue."

Intense scrutiny over Tim Farron's stance on homosexuality first ignited in July 2015 when he was repeatedly quizzed during an interview with Channel 4's Cathy Newman. 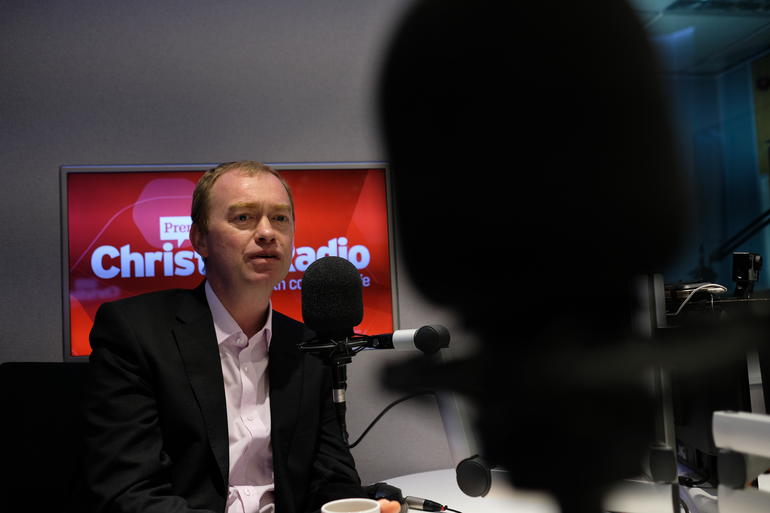 After his views on the issue drew renewed attention from journalists in the weeks prior to the 2017 General Election, Tim Farron told the BBC he did not believe gay sex was a sin.

Less than two months later, Tim Farron resigned as leader of the Liberal Democrats, saying he felt "torn" between his faith and job; he also admitted failings in his handling of the interest in him.

At the time, he said: "A better, wiser person than me may have been able to deal with this more successfully, to have remained faithful to Christ while leading a political party in the current environment."