The victims of a paedophile bishop have called for the letters he received from Prince Charles to be made public.

Peter Ball, the former Bishop of Gloucester, was found guilty of grooming and abusing 18 male victims at a trial in 2015. 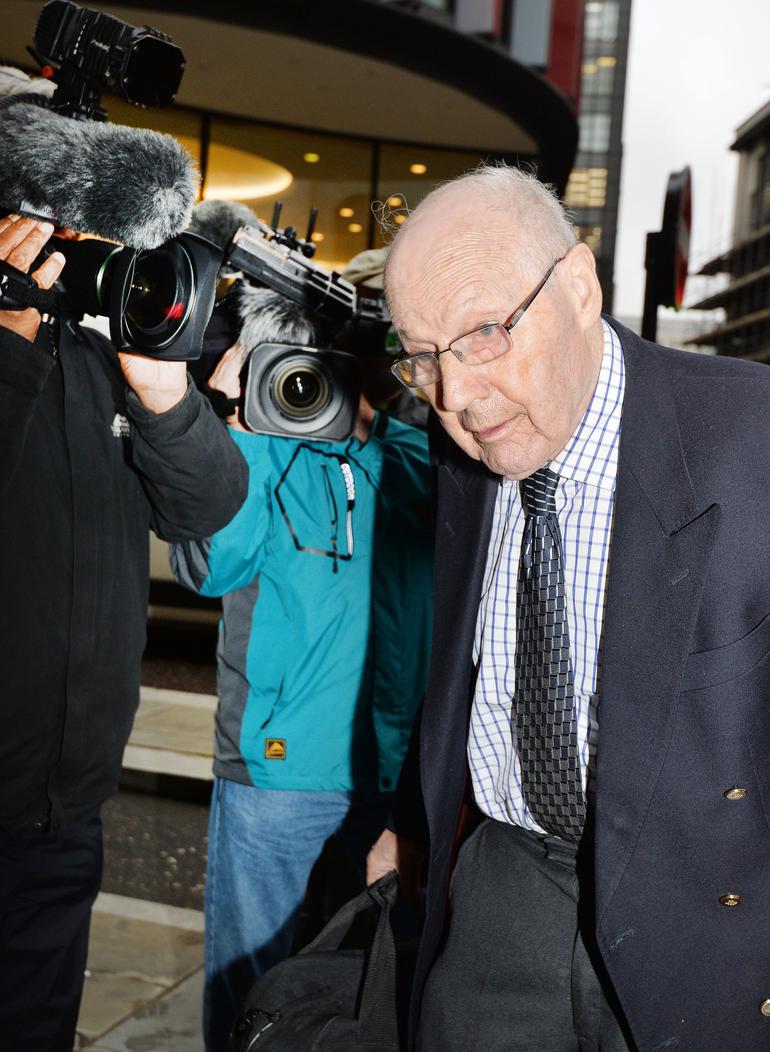 Letters from the Prince have been given to an independent inquiry into the case.

The inquiry, which was launched after Ball was convicted, is examining how the Church of England handled the case.

Clarence House said in a statement yesterday that the content of the letters would have no relevance to the inquiry.

A spokesman for the prince said: "We do not believe that the letters have any bearing on the issues before the inquiry, but we have not objected to them being shared for their consideration."

Phil Johnson, who was abused by Ball and is now chairman of the Minister and Clergy Sexual Abuse Survivors groups told the Daily Mail that he believed the letters should be made public.

Ball was first arrested in 1993 and cautioned by police for gross indecency against a 17-year-old boy.

Ball was not prosecuted for the offence, despite investigators knowing of other complaints against him.

At the time, the police received dozens of letters supporting the bishop from political and education institutions. His lawyers also told the police he had a letter of support from a member of the Royal Family but that letter has never been seen by authorities.

A separate government inquiry will examine whether people of prominence interfered in the criminal justice system in this case.

A Church of England spokesman said: "We are supplying the inquiry with all information relevant to the inquiry's purposes."