US Presidential hopeful: 'Biggest discrimination is against Christians who believe in traditional marriage'

The US hopeful for the Republican candidacy to stand for president, Bobby Jindal, has said the worst discrimination in his country at the moment is against Chri

The Louisiana Governor joined others standing for the job at a debate on American TV last night.

He brought up the case of Kim Davis, a Kentucky county clerk who had been jailed for refusing to issue marriage licences to same sex couples.

Her situation has divided opinion in the states with some saying she should be free to follow her religious beliefs and reject the licences whilst others saying she must follow the law. 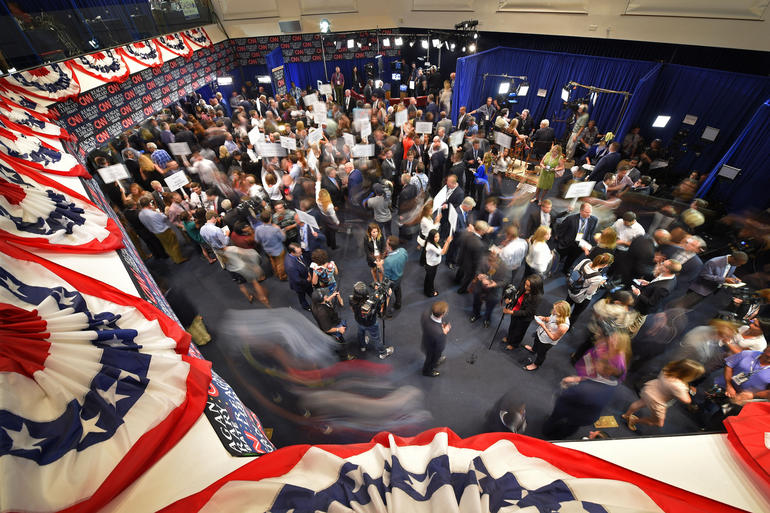 Debate moderator, Jake Tapper, said it was clear the candidates were "chomping at the bit" to talk about her case.

Mr Jindal offered his support for the woman.

He said that "right now, the biggest discrimination going on is against Christian business owners and individuals who believe in traditional forms of marriage".

"Let's talk about the Christian florist, the caterer, the musician," he added, appearing to refer to a number of high profile cases in the country.

A Christian florist in Georgia said in April she would not sell flowers for gay weddings because of her faith, but she added it "doesn't mean that I love them any less". 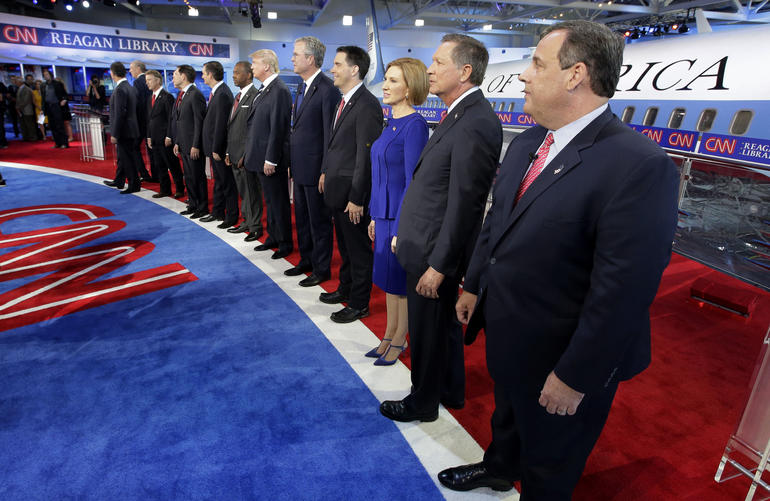 George Pataki, the Former Governor of New York, responded to the claims with horror.

He said she should have given the licenses because it was the law and had he been her boss he would have fired her.

"Wow, we're going to have a president who defies the Supreme Court when they don't agree?" He said.