Nawaz Sharif stepped down after the country's Supreme Court decided to disqualify him.

Despite having reservations about the court's order, Mr Sharif decided to "show his respect for the judiciary and rule of law". 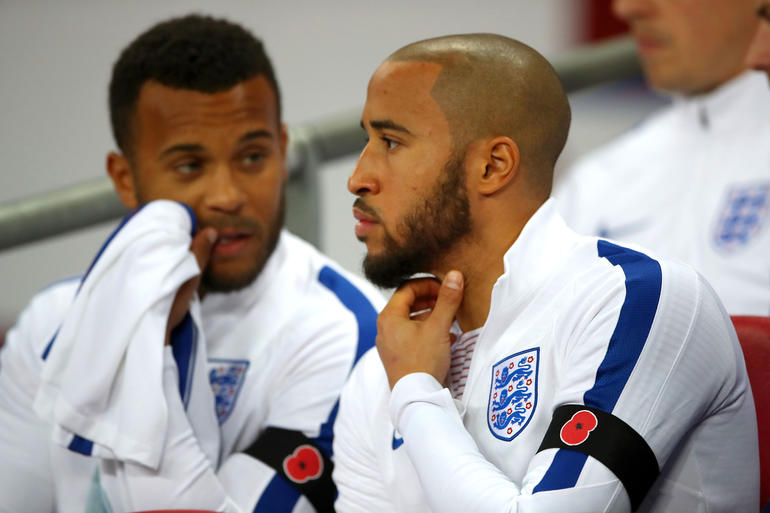 During Premier's News Hour, Chowdhry explained: "Nawaz Sharif, with his party - the Pakistan Muslim League-Nawaz (PML-N), have actually bought in many laws and many changes to the life of the minorities living there.

"I'm worried about the advance of that and whether now we're going to see a return back to the heavy persecution that Christians and other minorities suffered previously.

A probe into Mr Sharif's family's wealth began in 2016 after documents leaked from a Panama-based law firm indicated his children had offshore companies.

It is not immediately clear who will succeed Mr Sharif, however his brother Shehbaz, who is chief minister of Punjab province, is seen as a strong contender for the job.

Pakistan's ruling party, PML-N, will be permitted by the speaker of the National Assembly to select an interim prime minister to rule until the 2018 general election.