Originally discovered in 1992, the archaeological treasure has recently opened to the public.

Named Church and Monasterv of Sir Bani Yas the site is believed to date back around 1,400 years.

"I think it's a misconception that there is no archaeology here," says Peter Magee, an archaeologist at the Abu Dhabi Department of Culture and Tourism. "There are other sites that remain un-excavated. The archaeology here goes back 8,000 years."

In the early nineties, the rocky infrastructure was thought to have no religious association. After further investigation, however, Christian crosses were unearthed, as was the architectural framework of a church and monastery.Architects also found items which implied that monks living in the monastery kept cattle and made good use of the sea for food. While other objects suggested they traded with their Muslim neighbours in the Arabian Gulf in the 7th and 8th century. 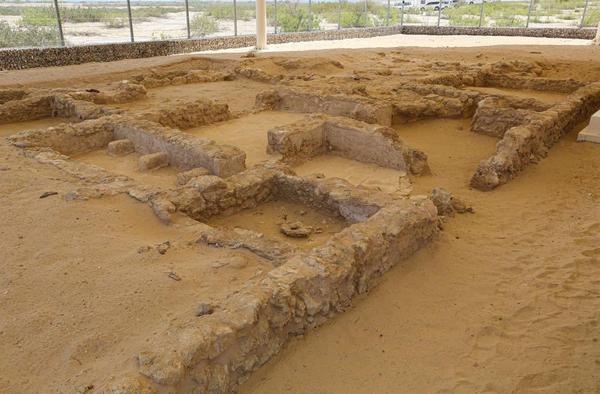 "At least for 100 years, there was a Christian community here and Christians and Muslims were living very peacefully side by side," says Magee, adding that the monastery is one of the few historic Christian sites in the Gulf.

Other similar plots in the region include Saudi Arabia's Eastern province of Jubail and two churches on Kuwait's Failaka Island.